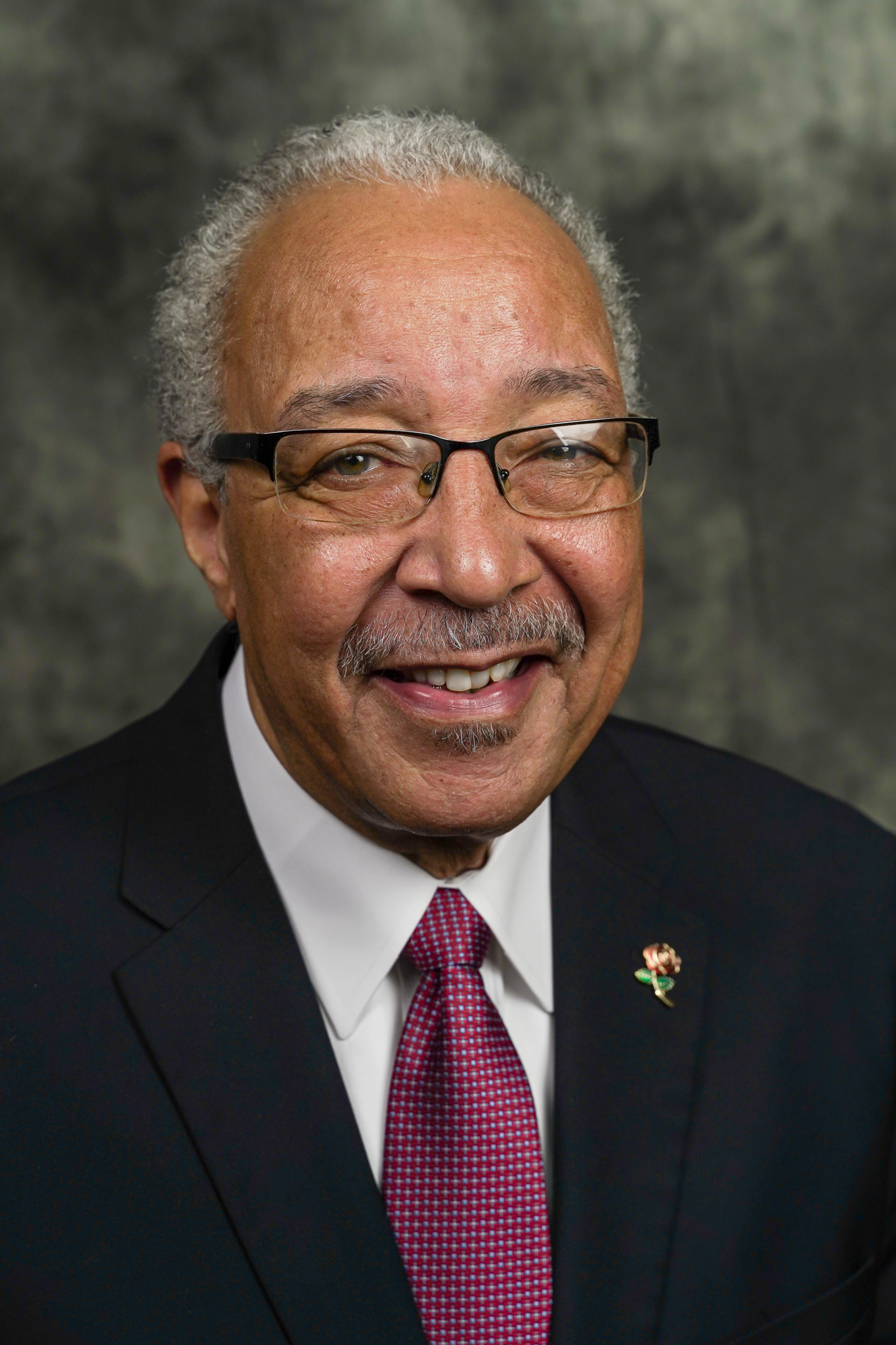 Robert Heard is a John Adams High School alumnus and holds a Bachelor’s degree in English from Cleveland State University. He earned the title of Fellow from Broad Institute and completed the Executive Leadership Program for Educators at Harvard University. He serves on the Board of Trustees of the Ohio School Boards Association.

He lives in Cleveland’s Glenville neighborhood with his wife and two daughters.