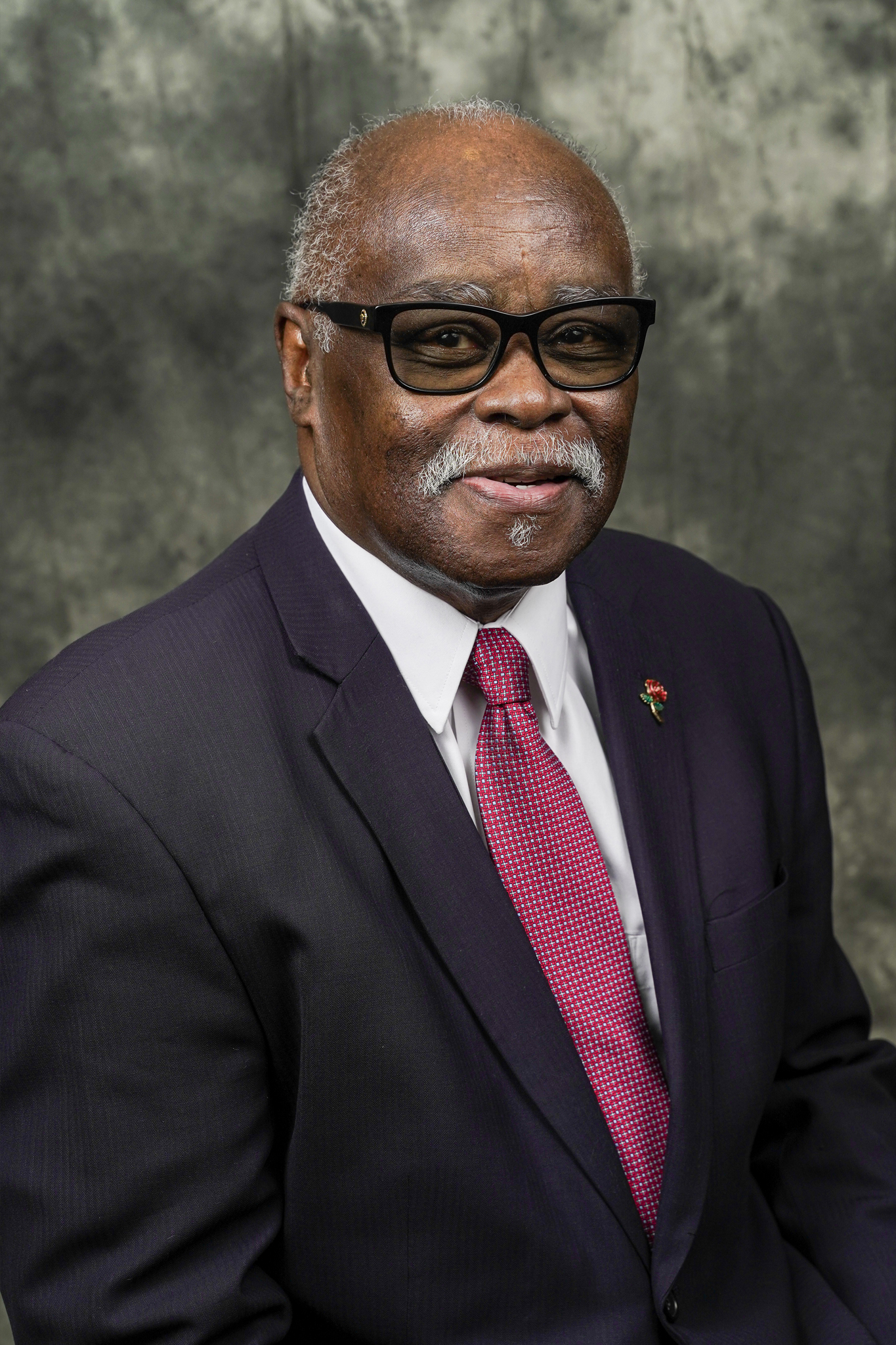 Mr. Pressley was born and raised in Canton, Ohio where he attended Canton City Schools and graduated from Canton McKinley High School in 1965. He went on to receive a Bachelor of Arts Degree from Kent State University in 1977. Mr. Pressley worked in the field of Social Work and Social Services, the majority of that time spent with the Urban League serving as Executive Director in Lorain, Youngstown, Akron, Ohio and Muskegon, Michigan. He worked within the Urban League for over 27 years.

Mr. Pressley is married to Grace Henderson where they share a blended family. They have a total of nine children, 20 grandchildren, and 13 great grandchildren. He is a member of The Alpha Phi Alpha Fraternity Inc., and Iota Phi Lambda Chapter (Akron, OH). He is a member of Unity Holiness Ministries where he has served on the deacon board for over 20 years.