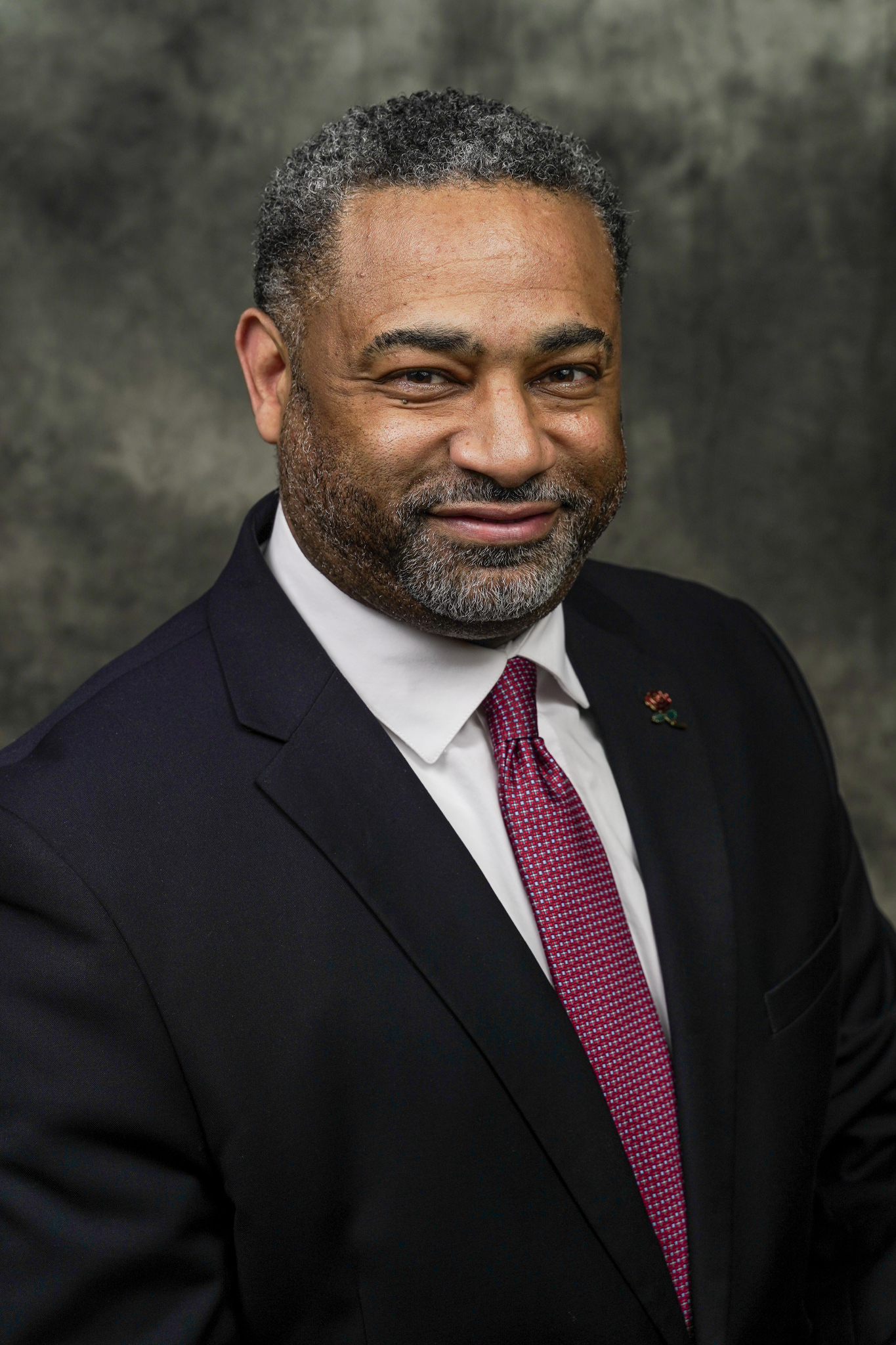 Steve was born in Cleveland, Ohio to Donald and Sherry Oliver. He grew up in Orange Village and attended Orange High School. He later graduated from Miami University in Oxford, Ohio with an English Major in Creative Writing and a Minor in Classical studies and Italian Language & Literature. Steven then moved to Columbus, Ohio where he lived for 11 years working as an Executive/Corporate Recruiter before moving to Chicago, IL for 6 years. He relocated back to the Cleveland, Ohio area four years ago and joined the Calhoun Funeral Family as a Funeral Service Associate.