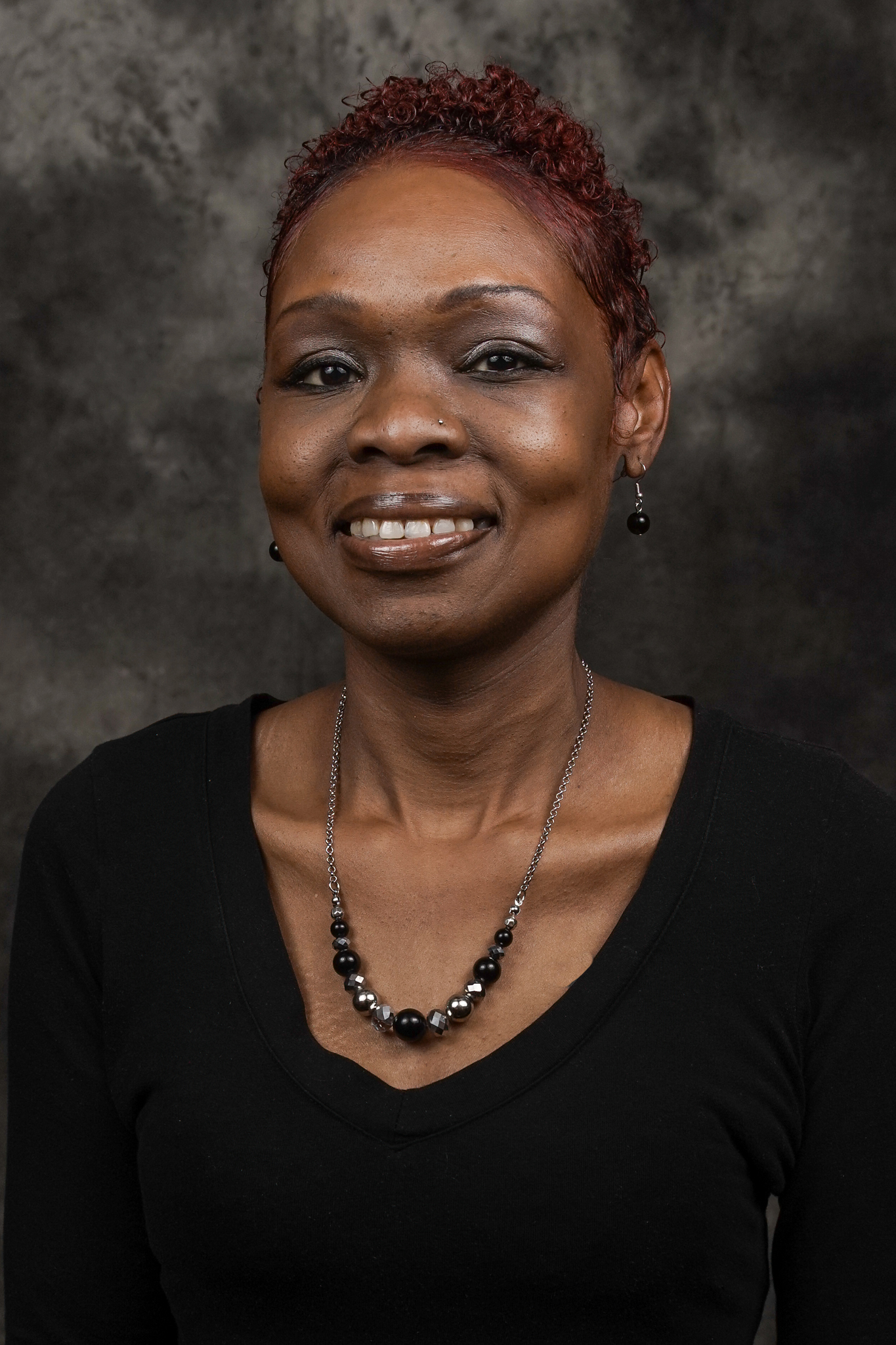 Syretta is an associate with the Calhoun Funeral Home family. She mainly performs her duties at the Lakeshore location, however you may also see her on occasion at our Rockside location as well.

Syretta graduated from Cleveland Heights High School where she also attended a vocational program for Cosmetology. Soon after graduating, she earned her State of Ohio Cosmetology License. This lead Syretta to take an interest in furthering her education by becoming certified in Medical Assisting and Medical Massage. She has spent 25 years in the customer service industry working for several major call centers. This experience allowed her to obtain her license as an Insurance Agent for several states. After working in this business area, an opportunity to pursue yet another career arose in the field of education. Syretta obtained her Paraprofessional License and began working as an Educational Assistant for students with special needs. After several years, she was promoted to replace her retiring mother as the Personnel Secretary. She later progressed to a new opportunity as an Office Manager where she had a team of employees reporting to her. It was during this employment period that the opportunity presented itself to join the Calhoun Family and Syretta took it without hesitation.

Syretta is the proud mother of two Children and grandmother of one grandson. She enjoys watching forensic shows and court TV. She also loves to cook and read mystery novels.