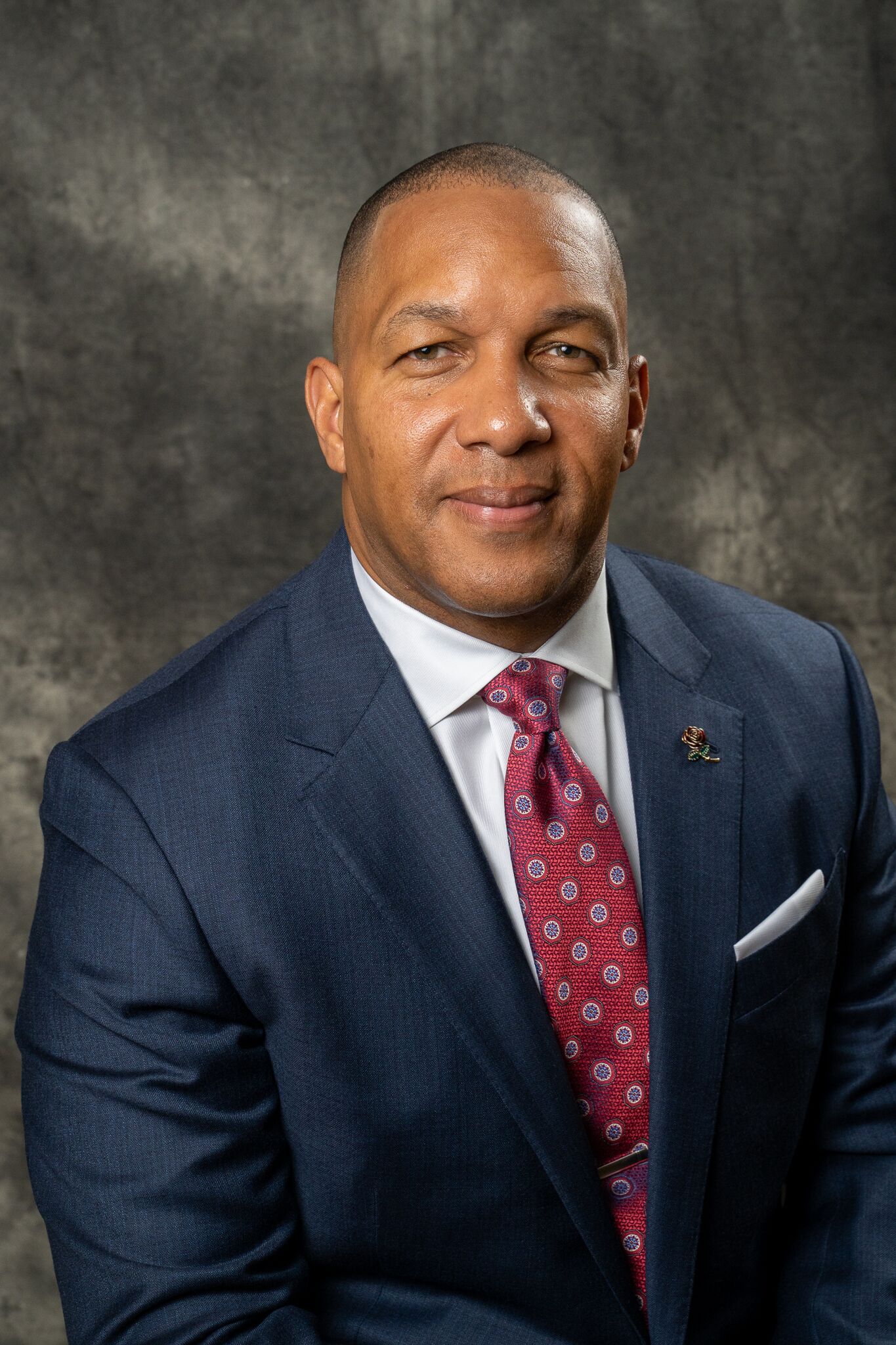 W. Byron Calhoun is the President of Calhoun Funeral Home & Cremation Services. He has been a licensed funeral director, embalmer, and life insurance agent for more than 25 years. Before moving to Cleveland, Ohio, Byron Calhoun worked with his father (The late William Calhoun) as a funeral director with Stewart and Calhoun Funeral Home in Akron, Ohio.

Byron Calhoun received his Associate degree from the Cincinnati College of Mortuary Science, his Bachelor’s degree from Morehouse College, and his Master’s degree from Baldwin Wallace College School of Business.

Byron has received numerous awards for his community involvement. His dedication to community involvement can be evidenced by his volunteer service on many charitable boards including the Akron Urban League, Child Guidance & Family Solutions, and The Kappa Foundation. He is a proud member of The House of the Lord Church, Kappa Alpha Psi Fraternity, and the Morehouse College National Alumni Association.

Byron’s wife, Alison Graves-Calhoun, Ph.D. is a principal scientist with Medronic, Inc. Together they have one daughter, Amaia.