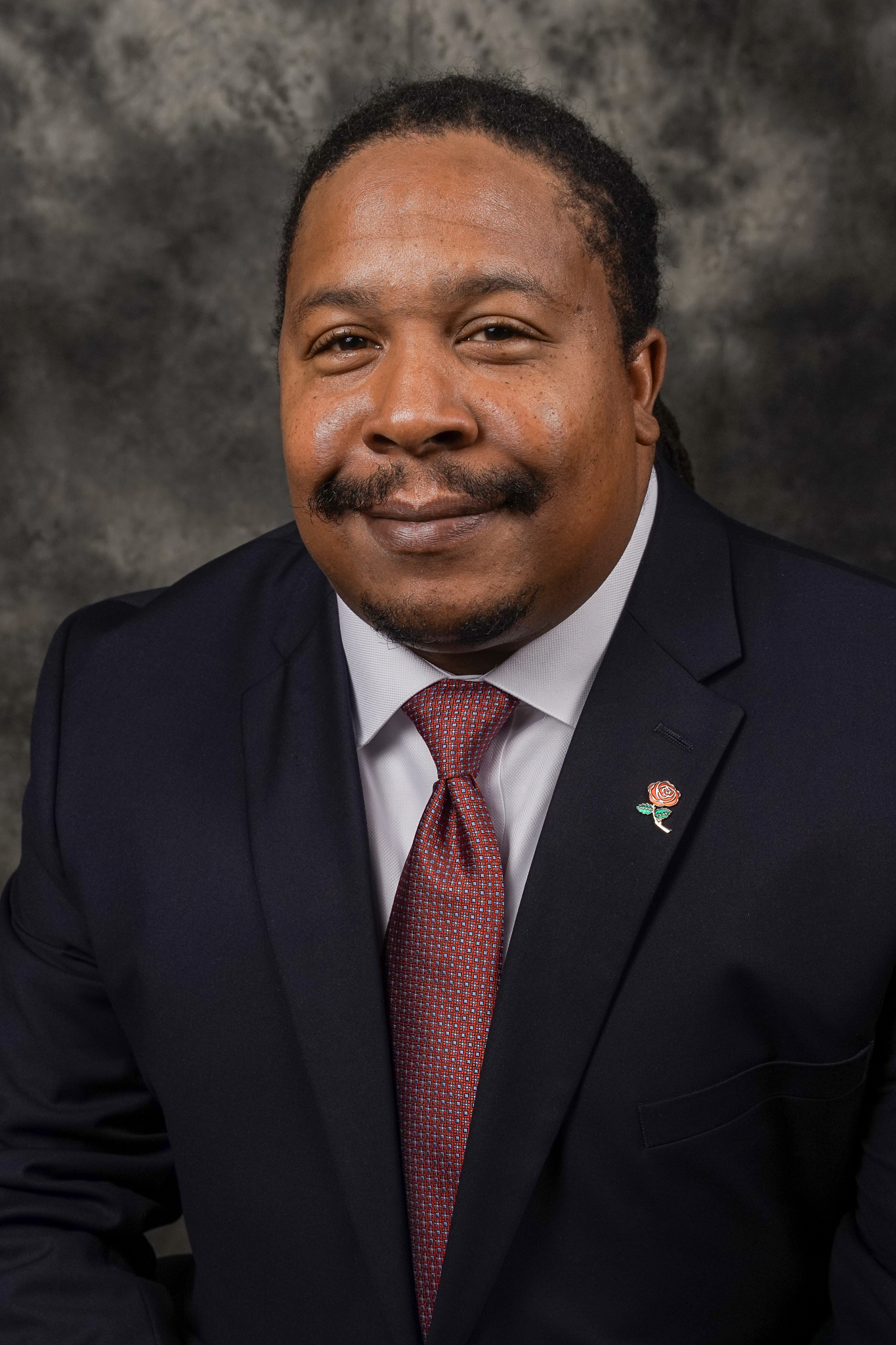 William, better known as “Fatz”, is an original associate at Stewart and Calhoun Funeral Home and Cremation Services with many responsibilities and always looks forwards to any task. William’s accomplishments include a certification as a Crematory Operator. He has worked in various fields with titles such as Crematory Operator at Inman Crematory, surgical support at Cleveland Clinic, and patient transport at University Hospitals. William also worked at Bridges Academy assisting children with disabilities and in customer service.

William is married to Angela Johnson and together they have six children, Iysha, Akayla, Ariel, Aneesha, DeAngelo, and Kenneth. His hobbies include spending time with his family, collecting vintage items, listening to music, playing video games, and watching all sports. William is a diehard Browns fan. He is a dedicated hard worker who is adaptable to change and loves mentoring others.