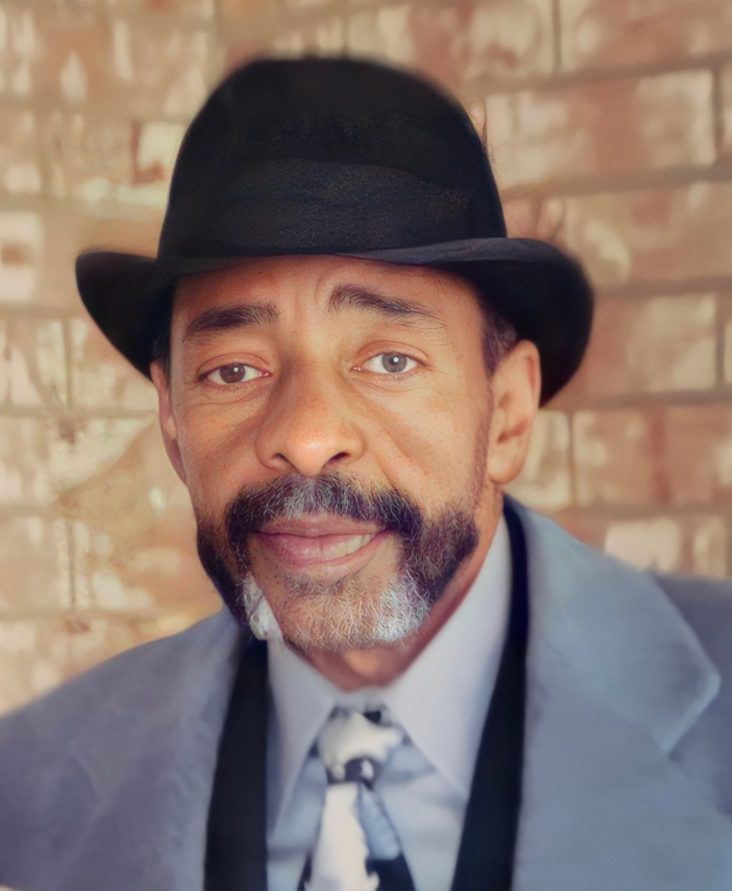 Augusta Lee Grant was born August 28, 1942 in Selma, Alabama to the late, Emma Grant and Augustus Henderson. As a youth, Gus picked cotton and fruit from his Uncle Willie’s farm in Belard, Alabama.  He relocated to Akron, Ohio at the age of 13. While in  Akron, he found work at various jobs to provide for his family.  Eventually, he obtained a position with the city of Akron as a Steel Worker with Hamlin Steel where he stayed until his retirement in 2011.
Gus, affectionately known as Poon, loved spending time with friends and family. One of his favorite after work stops was the “broke house” or Ms. Mattie’s, where he’d often spent some time with his friends reminiscing about the old days while enjoying his favorite cocktail, Seagram’s gin. He had special love for family and enjoyed going to family outings and reunions. Poon will definitely be missed.

To leave a condolence, you can first sign into Facebook or fill out the below form with your name and email. [fbl_login_button redirect="https://calhounfuneral.com/obituary/augusta-grant/?modal=light-candle" hide_if_logged="" size="medium" type="login_with" show_face="true"]
×