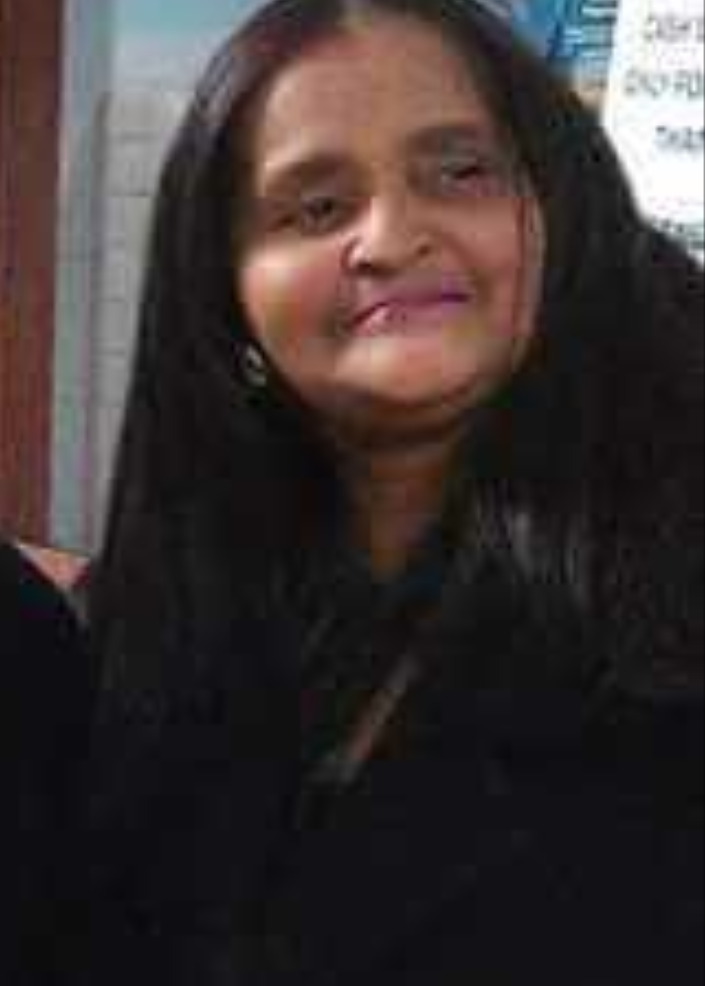 Barbara Jean Powers was born on November 7, 1952, in Selma, Alabama to the late, Maggie Murray and Ozzie Hatcher Sr.  She was the ninth child out of her siblings, being born only five minutes before her twin sister, Betty Jean. Barbara attended Gains Chapel and Shiloh schools located in Sardis, Alabama until she moved to Akron, Ohio in July 1965, where she enrolled as a student at Central Hower High School.  This same year she met the love of her life, Richard Powers. They were wed in 1987. They were together for over 50 years and stayed married until Barbara’s passing. This created a blended family giving her the honor to be the stepmother of Donovan, Reginald, Towanda and Emma. From their union produced three beautiful daughters, Richelle, Stephanie, and Ivana. This created a family of nine.

Barbara enjoyed gardening, watching nature programs, reading and most of all, cooking. She was well known for her homemade lemon poundcakes that she made from scratch. Many people ordered her cakes. Barbara also took pride in her upbringing on a farm with ten siblings.

Barbara was a faithful member at the River of Life Church, under the leadership of Iverson Landis, for over 20 years, where she served as the Children’s Church Minister. She worked in the nursing field as a Nursing Assistant until she decided to become a dedicated homemaker and wife, who lovingly cared for and spoiled her family.

To leave a condolence, you can first sign into Facebook or fill out the below form with your name and email. [fbl_login_button redirect="https://calhounfuneral.com/obituary/barbara-j-powers/?modal=light-candle" hide_if_logged="" size="medium" type="login_with" show_face="true"]
×