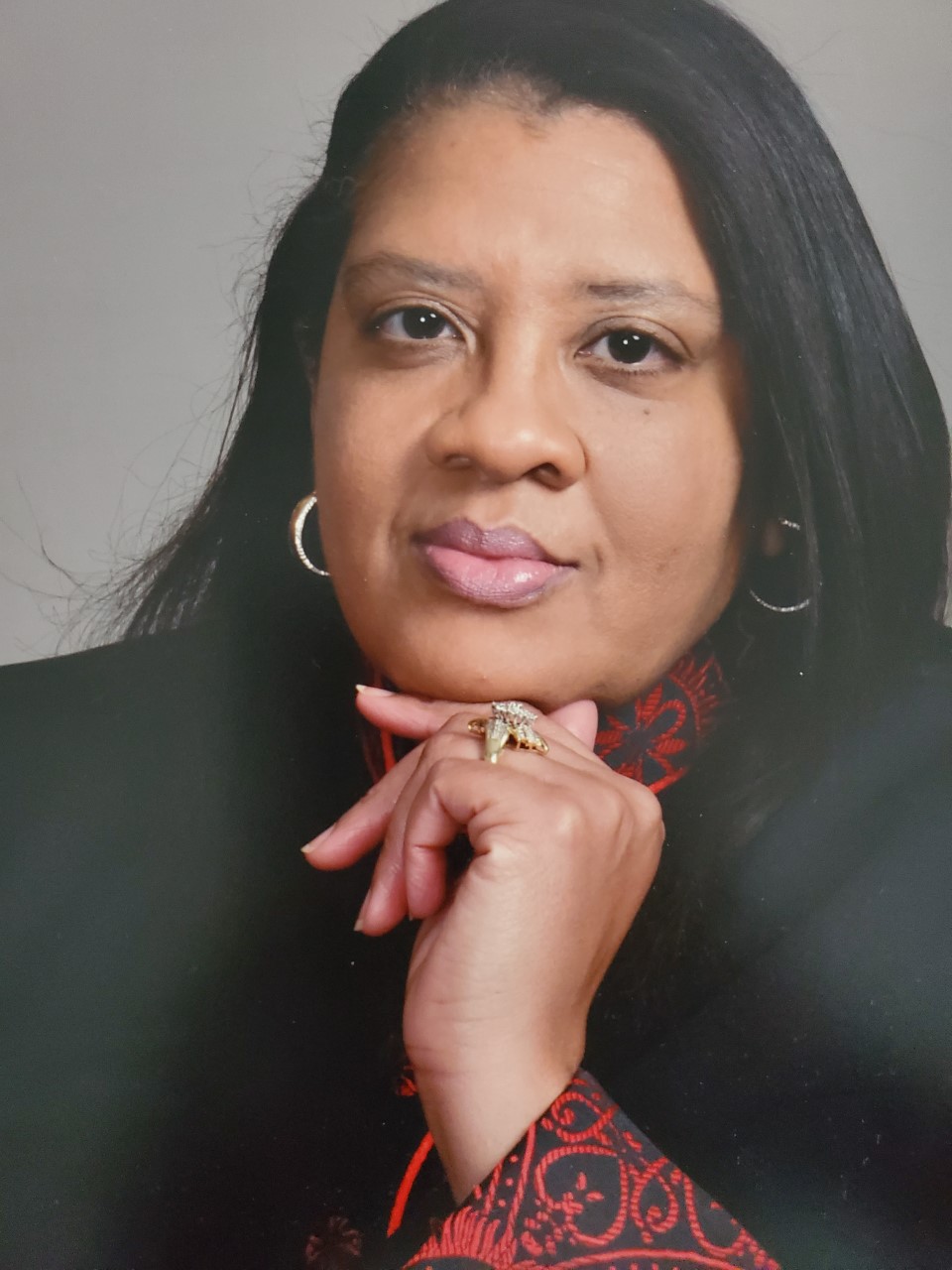 REVEREND CASSANDRA A. BLEDSOE went home to glory at age 56, on June 14th, 2022. Cassandra was the eldest daughter born to Delores (Graves) and George Bledsoe on September 7th, 1965, in Cleveland, Ohio. She graduated from Cleveland Heights High School. Cassandra worked for the City of Cleveland for over 20 years.

Cassandra had an unwavering faith in God, and accepted Jesus Christ as her personal Lord and Savior, she was baptized at Good Sheppard Baptist church. Cassandra would heed the calling to the ministry becoming an ordained Reverend receiving her Associates Degree in Systematic Theology from the Bible Leadership Academy in Akron Ohio. In addition to being a dedicated and devoted mother, Cassandra was passionate about women’s rights and equality. She served as the National Chaplain, for National Organization of Black Law Enforcement Executives, and as the Community Liaison to the Cleveland Chief of Police since 2014. She developed initiatives that promoted equality and safety for women (e.g., Salute to Women in Public Safety, Cleveland Says NO MORE Domestic Violence Awareness Series). In 2018 she founded Strong Tower Ministries. Cassandra’s unique career as a civil rights faith leader who works with law enforcement broke barriers, shattered glass ceilings and opened doors of opportunities. Cassandra’s heart was for the community; she faithfully served five terms to the United States Commission on Civil Rights, Ohio Advisory Committee. She served two terms 2018-2020 as the National Chaplain for the National Organization of Black Law Enforcement Executives. In 2019 she served as a member of the Department of Homeland Security Subcommittee for Prevention of Targeted Violence Against Faith-Based Communities. For her work with the community after the September 11, 2001, attack in 2002 she was awarded the Federal Bureau of Investigation Director’s Community Leadership Award. Cassandra is survived by Mother Delores (Amira Wazeer) Graves; 3 beloved children, daughter, Malikah Bledsoe; sons, Victor Bledsoe and Matthew Bickerstaff; sister, Kristle Bledsoe; brothers Dwayne Bledsoe. Kevin Bledsoe, and Abdul-Rahman Barnwell; Grandsons, Andre (AJ) Mills Jr. and Tobias Bledsoe; and many nieces, nephews, loved ones and friends. She is proceeded in death by, father; George W. Bledsoe; Grandmothers; Mary Etta Bledsoe and Lillie Graves.

To leave a condolence, you can first sign into Facebook or fill out the below form with your name and email. [fbl_login_button redirect="https://calhounfuneral.com/obituary/cassandra-alyce-bledsoe/?modal=light-candle" hide_if_logged="" size="medium" type="login_with" show_face="true"]
×