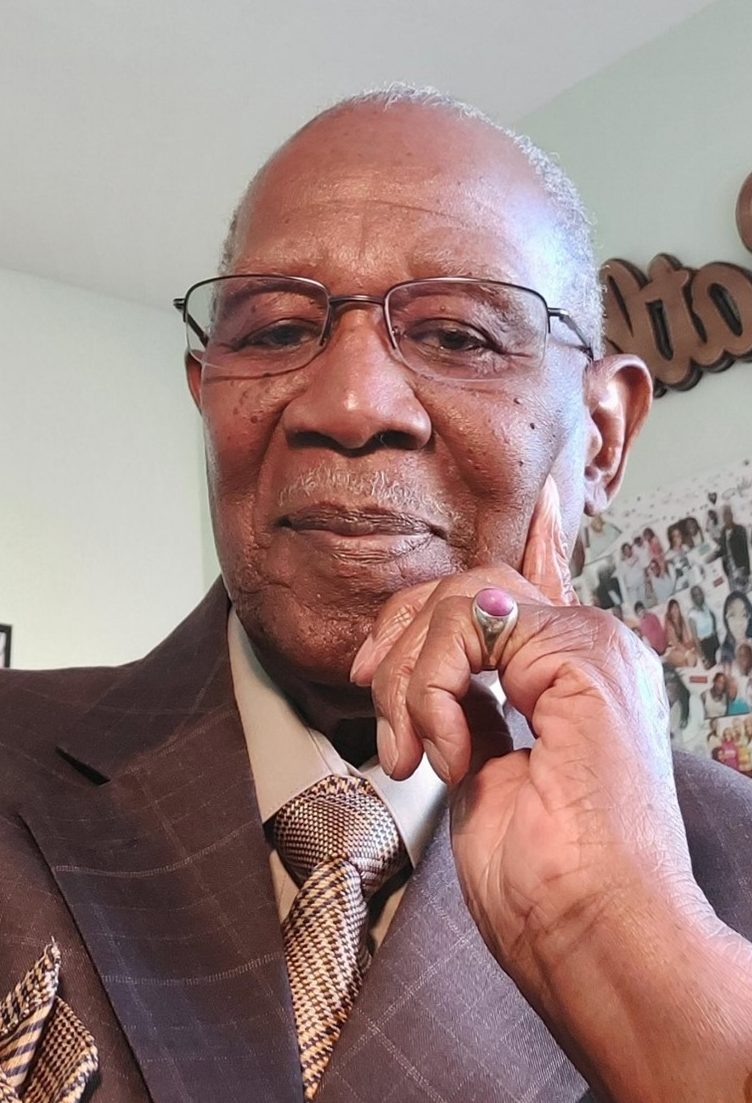 Life & Legacy…
Chester Arthur White was born July 1, 1934, in Shreveport Louisiana to Samuel B. and Zenobia White. In 1936, the family relocated to Akron, Ohio, where he was educated in the Akron Public School System. In 1952, he married his beautiful and devoted wife of 69 years, Odessa Ezell. To this union, 6 children were born.
His first employment was at Frank Mays Garage where his love of vehicle detailing originated. In 1959 he was hired at Chrysler Stamping Plant where he would retire after 28 years of faithful service. In retirement, he joined the Stewart & Calhoun Funeral Home team where he comforted the lives of countless families through his empathy and kind acts of professional sympathy. He lived a long and full life and accepted Christ at an early age where he attended Wooster Avenue Temple Church of God in Christ under the leadership of his namesake, Bishop C.A. (Chester Arthur) Ashworth. Later in life, he became immersed in the bible teachings of Jehovah’s Witnesses and was baptized on January 22, 2021, in Tampa, Florida. Chester was blessed with a large and loving family. In 2003, he and Odessa became snowbirds, spending winters in Tampa and summers in Akron. In 2010, they became permanent Florida residents. He was a man of many talents and lived his life to the fullest through simple pleasures like chatting with family and friends over breakfast at Anne’s Place, bowling, shooting pool, playing acey-deucey (by HIS rules), or cruising the Akron streets on his motorcycle. He had a passion for pulling in the biggest catch whether at a local Akron fishing hole, on Lake Erie, or open water fishing on the Tampa Bay.

Life & Legacy…
But he also had a major passion for gospel, blues, and jazz music, and played his bass and lead guitars at local churches in Akron, dance halls in St Petersburg, and on backyard lakes in Tampa, where he was the leader of a 70-and-over band. Whether in Akron, Los Angeles, or Tampa, his impeccable dress & appearance was always in true fashion, and he always adorned himself in the finest of debonair splendor… he was quite the dresser!! He was also a socialite master to patrons of establishments he managed in Akron’s nightlife circles. Chester never met a stranger! He was truly an active, one-of-a-kind man. He was astutely spoken and always took the time to help others, no matter the issue. He was the “Alpha” and life of any event or gathering he was a part of. He truly lived life to the fullest!

To leave a condolence, you can first sign into Facebook or fill out the below form with your name and email. [fbl_login_button redirect="https://calhounfuneral.com/obituary/chester-a-white/?modal=light-candle" hide_if_logged="" size="medium" type="login_with" show_face="true"]
×