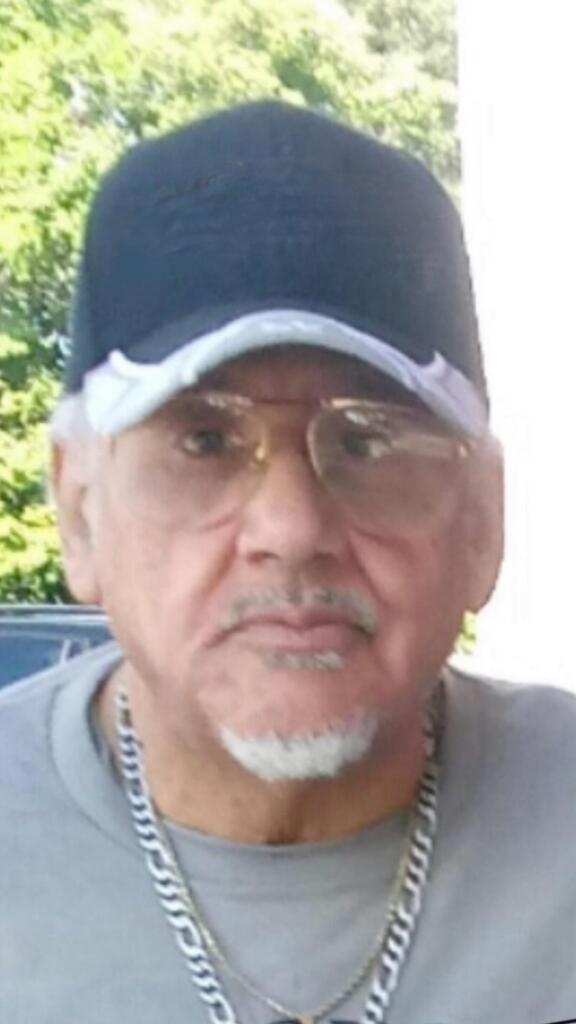 Fred Woods Cannon was born on September 12, 1933 in Athens, Alabama to the late Nell Cannon and Lelar Townsend. He attended Trinity High School.

In 1955, in Athens, Alabama, he was united in Holy Matrimony with the love of his life, Luvenia Malone, and from that loving union, six children were born. They left Alabama the same year to make their home in Cleveland, Ohio.

Fred enjoyed sports. His favorite pastime was Baseball, and his favorite team was of course the Cleveland Indians (now known as the Cleveland Guardians). He also shared the enjoyment of watching the Cleveland Browns and Cleveland Cavaliers with his oldest daughter Brenda. After watching the games, they would have a lengthy discussion over the highlights. In his younger years he enjoyed fishing and taking road trips with his family.

Fred transitioned from his earthly life into the presence of his Heavenly Father on Sunday, January 9, 2022. He was preceded in death by his wife, Luvenia; his oldest son and his wife, Kenneth Wayne and Flora Cannon; his parents Nell and Lelar Cannon; three brothers, Alonzo, Charles, and Marvin Cannon; and three sisters, Olivia, Naomi, and Lillian.

To leave a condolence, you can first sign into Facebook or fill out the below form with your name and email. [fbl_login_button redirect="https://calhounfuneral.com/obituary/claudia-a-patrick/?modal=light-candle" hide_if_logged="" size="medium" type="login_with" show_face="true"]
×