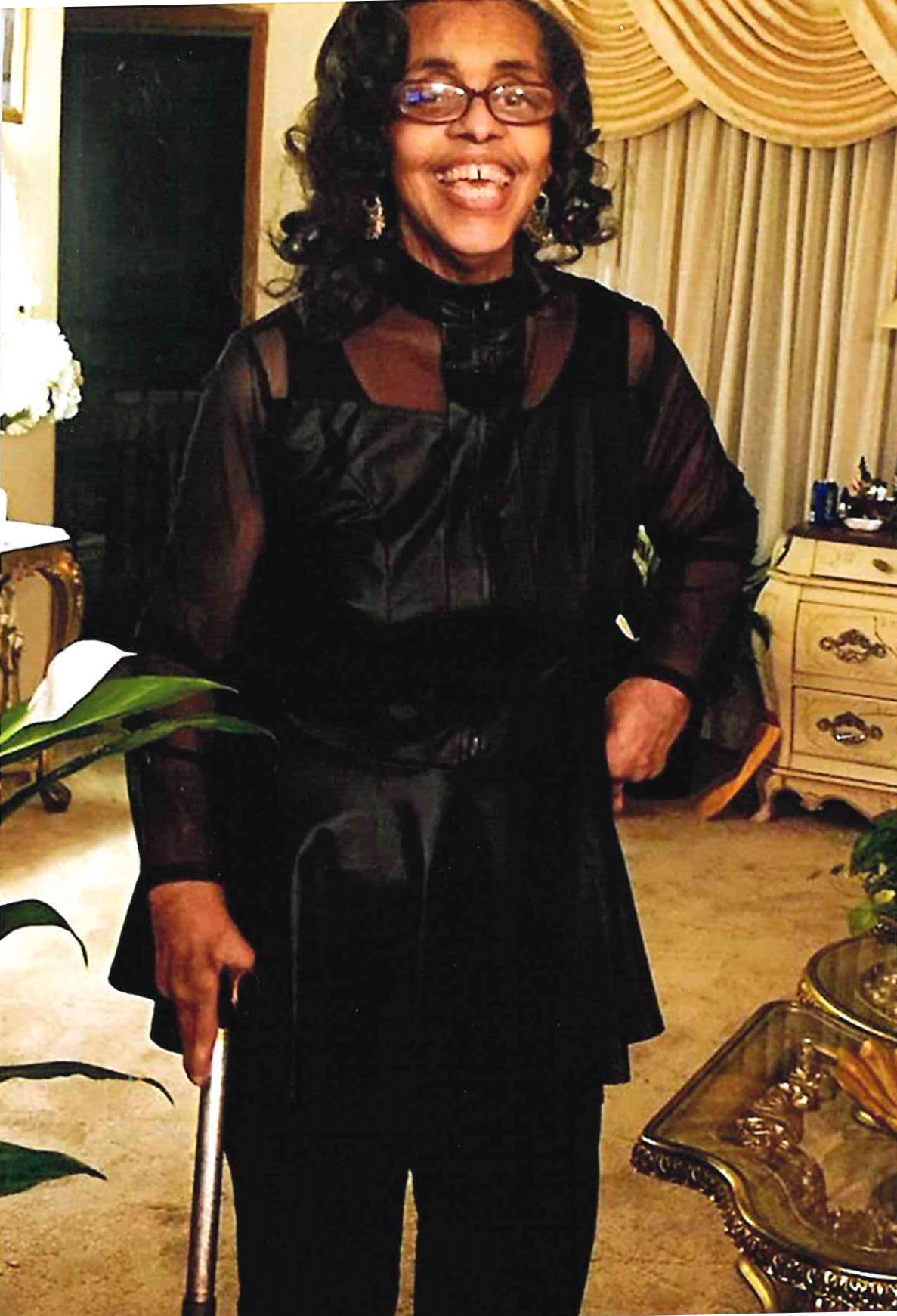 Constance Diane Powers, age 66, of Bedford Heights, OH passed away suddenly on March 18, 2022, at UH Ahuja Medical Center in Beachwood, Ohio. The sixth of seven children was born to the late John Edward and Earnestine Powers.

Constance, affectionately called (Connie), accepted Christ at an early age. She grew up on Kempton Road in Cleveland and the family later moved to an up and coming suburb, Warrensville Hts. Connie attended and later graduated from Warrensville Heights High School.

Connie loved playing spades with friends, dancing and listening to good music. She took pride in dressing up and wearing her heels. Connie was the life of the party and was branded the “Disco Queen” by friends and family dancing with or without a partner.  Whenever her special song “Atomic Dog” came on, everyone cleared the floor and watched in amazement while she performed her solo act. Connie would yell out “Hee-Haw”, and all in attendance would know that she was having a great time.

Connie was very loving and made time to call her family and friends on a regular basis. Oftentimes, she would ask about how everyone was doing, from spouses to children and anyone or anything in between. She was the family babysitter for all of her younger relatives, the neighborhood, and even surrounding communities. She truly lived the saying “It takes a Village”.

As Connie’s health began to decline, she remained optimistic and full of life despite being confined to a wheelchair. During the week she would call her sisters or aunts to keep her company while she watched her favorite shows; The Price is Right and Lets Make A Deal. She looked forward to Friday date night with her best friend and daughter Stephanie where they would spend time at the Racino Casino. While there, Connie would sit and watch others dance and try her luck on the slot machines. She often told her daughter that she longed to get up and dance just one more time.

She was preceded in death by her parents; a brother Jerome Powers, and a sister Sandra Frame.

To leave a condolence, you can first sign into Facebook or fill out the below form with your name and email. [fbl_login_button redirect="https://calhounfuneral.com/obituary/constance-powers/?modal=light-candle" hide_if_logged="" size="medium" type="login_with" show_face="true"]
×