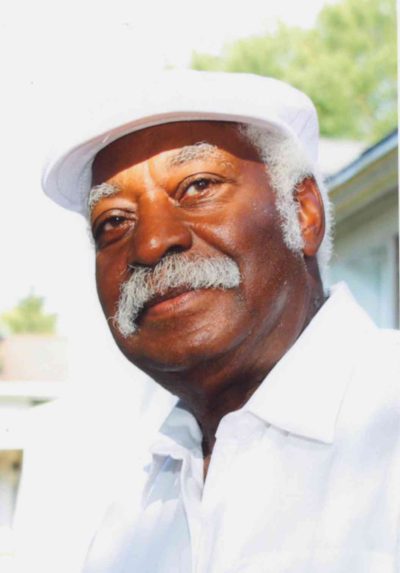 Curtis Brown was born January 7, 1947, in Cleveland Ohio. He was the last of three children born to the late Curley and Cora Brown. He was preceded in death by his sister, Gloria.

Curtis attended East Technical High School where he acquired a knack for working with his hands in their automotive vocational program. Over time, he was so well known in town for his work, that he opened his own car repair business which he proudly named “Brown’s Garage”. After graduating, he continued to flourish in his trade band eventually obtained employment at UPS as a maintenance engineer. There, he gained a multitude of skills in mechanical and electrical systems which only improved his already solid skill set, ultimately making him a Jack-of-all-trades.

Within his youthful years, he met the love of his life, Claudia and they wed. Three incredible sons were born to this union, Eric, Curtis Jr. and David. In his spare time, Curtis enjoyed fishing, hunting, camping, watching boxing and photography, but most of all, racing. His interest grew so strong, it led him into a career of professional drag racing. From scratch, he constructed frames, assembled engines and raced the vehicles he built. His children vividly recall being the envy of the neighborhood because their dad was a race car driver. Over his 40-year career in drag racing, he raced many different types and styles of cars from fuel altered to alcohol funny cars. Not only was he well known in the racing community, but he was also highly awarded, winning competitions and races across multiple states, including taking home the first place Championship Award at the Supercharged Outlaw Show in 1993. He did all of this while working at UPS for which he retired after 37 years of dedicated service in 2014.

Although Curtis is no longer with us, we rejoice in knowing that he accepted Christ as his Lord and Savior and we will one day see him again.

To leave a condolence, you can first sign into Facebook or fill out the below form with your name and email. [fbl_login_button redirect="https://calhounfuneral.com/obituary/curtis-brown/?modal=light-candle" hide_if_logged="" size="medium" type="login_with" show_face="true"]
×