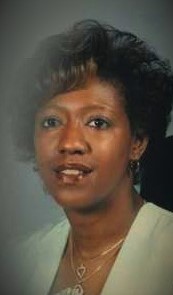 Darline was born June 22, 1956.  She was the beloved daughter of Cleve and Elma Covington.  Both parents preceded her in death.  She was also preceded in death by her sister Christine C. Simms and brother Cleve Covington Jr.

Darline accepted Christ at an early age and was baptized at Mt. Sinai Baptist Church.  She graduated from Glennville High School. Darline worked at Greyhound’s main campus for 14 years.  She also worked at Cleveland Clinic for 33 years, where she retired in 2018.

To leave a condolence, you can first sign into Facebook or fill out the below form with your name and email. [fbl_login_button redirect="https://calhounfuneral.com/obituary/darlene-c-mcarthur/?modal=light-candle" hide_if_logged="" size="medium" type="login_with" show_face="true"]
×