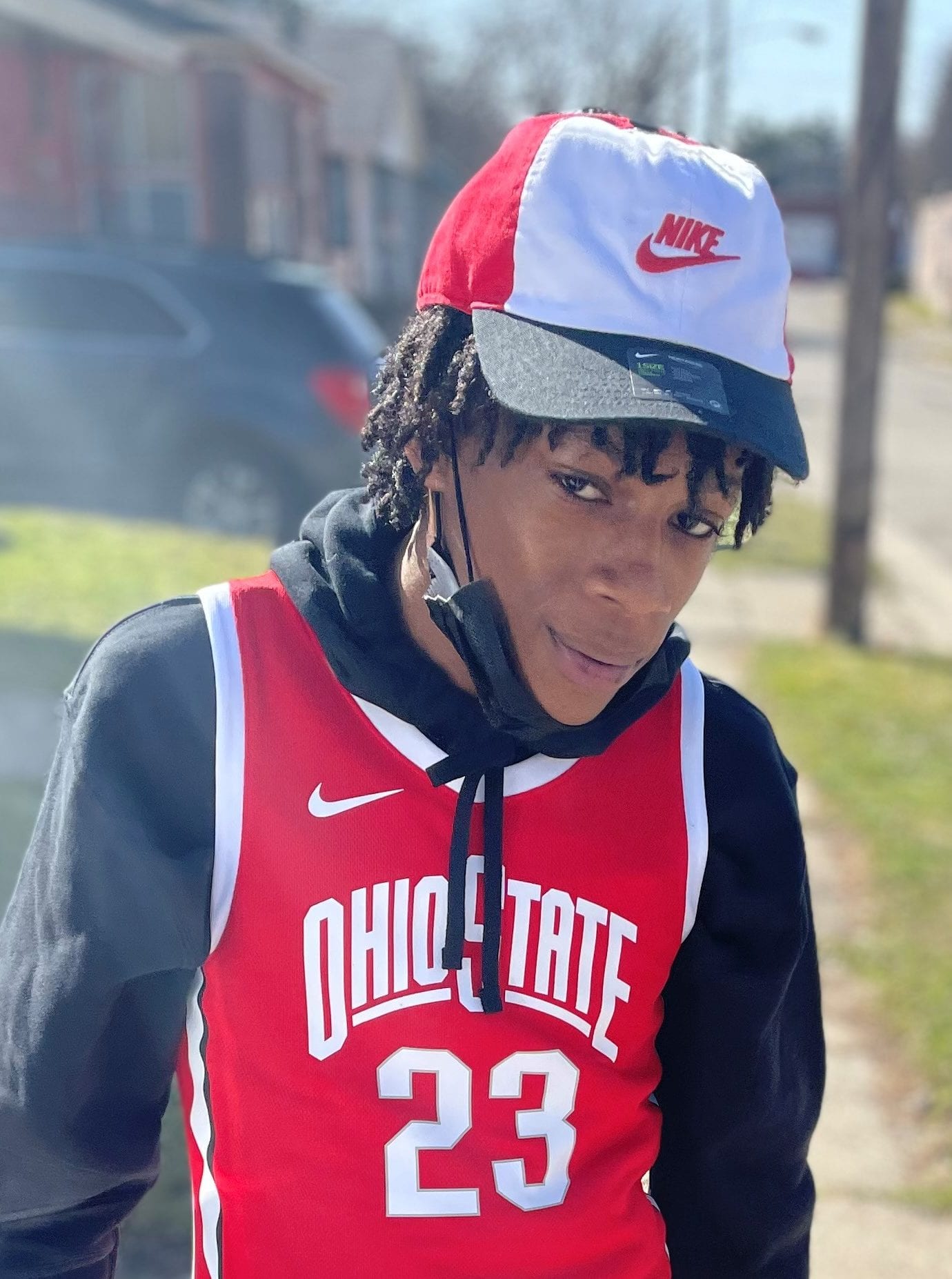 Davieon DaMichael Frazier was born in Akron, Ohio to Dana N. Frazier and Darren J. Salaam. “Dae-Dae” as he was affectionately called, was the firstborn of six children. He was educated in the Akron Public School system last attending Kenmore and Garfield High School.  At the age of five, he became the youngest pop warner player; earning the name “Itty Bitty” because of his size, speed, and skills.  He played for the Akron Titans leading them to a few championship games. He later played for St. Sebastian, Kenmore, and Garfield High School.

Dae-Dae was an upcoming musician, writing raps and making videos with one even going viral. He was a savvy dresser. He worked several jobs last working for Sophia’s Landscaping Company, working as a landscaper.

Dae-Dae loved his mom and dad unconditionally. He also loved his siblings, grandmothers, family, and friends.  He loved all of them more than anything in the world.

To leave a condolence, you can first sign into Facebook or fill out the below form with your name and email. [fbl_login_button redirect="https://calhounfuneral.com/obituary/davieon-damichael-frazier/?modal=light-candle" hide_if_logged="" size="medium" type="login_with" show_face="true"]
×