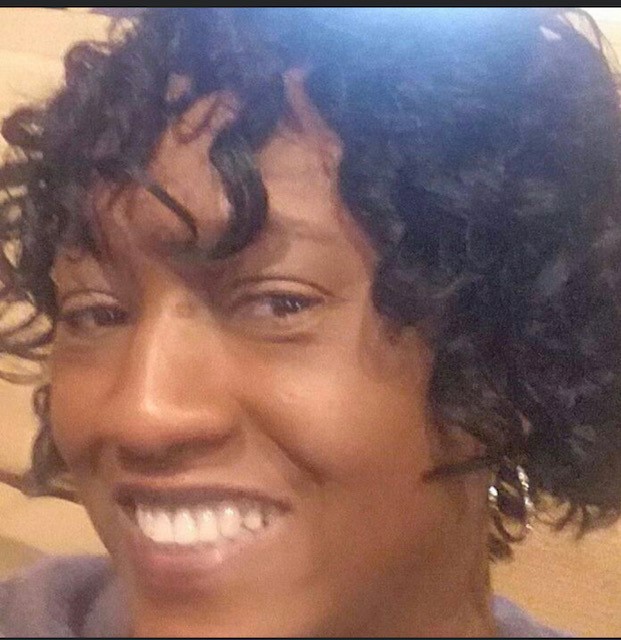 Debra Michelle Parker was born as Debra Michelle Tedder, affectionately known to family and friends as Debbie. She was born to her parents on October 15, 1957 to Ralph Edward Tedder and Barbara Jean Tedder who preceded her in death. She was raised in Cleveland Ohio and attended Cleveland City schools, she graduated from Glenville High School in 1975 and went on to obtain a business degree. Debra received Jesus Christ early in her life while living in Cleveland, she became a member of The Word Church. Debra was very intellectually and sharp in everything she did, she put her business degree to work while making a career for herself as a Medical IT Consultant traveling around the United States. Debra is the eldest of 8 siblings, Patricia Dock, Cheryl Gary, Charles Tedder preceded her in death, Rueben Tedder, Gynine Haywood, Sharita Tedder, Della Tedder and Johnny Knight. Debra had 2 children by her first marriage, Daisha Nicole Thomas, and William Stanley Thomas Jr. By her late husband William Stanley Thomas who precedes her in death. Debra later meets Rickey Parker and remarries of 22 Years. Debra was a very hard worker and dedicated wife, phenomenal mother, outstanding big sister, caring aunt, favorite cousin, best friend and last but not least she loved her grandchildren with all her heart. Debra has 5 grandchildren Raymond Hamilton, Quienton Hamilton, Madison Thomas, Gabrielle Thomas and Emorie Thomas, and stepson Rickey Parker. Debra was a protector, peace maker, confidant, friend and much more. To know her was to love her. Debra and her husband Rickey Parker of the last 22 years have lived a beautiful life together starting in Cleveland Ohio moving to Raleigh North Carolina. Debra and Rickey were both able to retire in Raleigh North Carolina. Debra Parker leaves to mourn Aunts, Uncles, Nieces, Nephews, Cousins and a host of In-laws and friends.

To leave a condolence, you can first sign into Facebook or fill out the below form with your name and email. [fbl_login_button redirect="https://calhounfuneral.com/obituary/debra-michelle-parker/?modal=light-candle" hide_if_logged="" size="medium" type="login_with" show_face="true"]
×