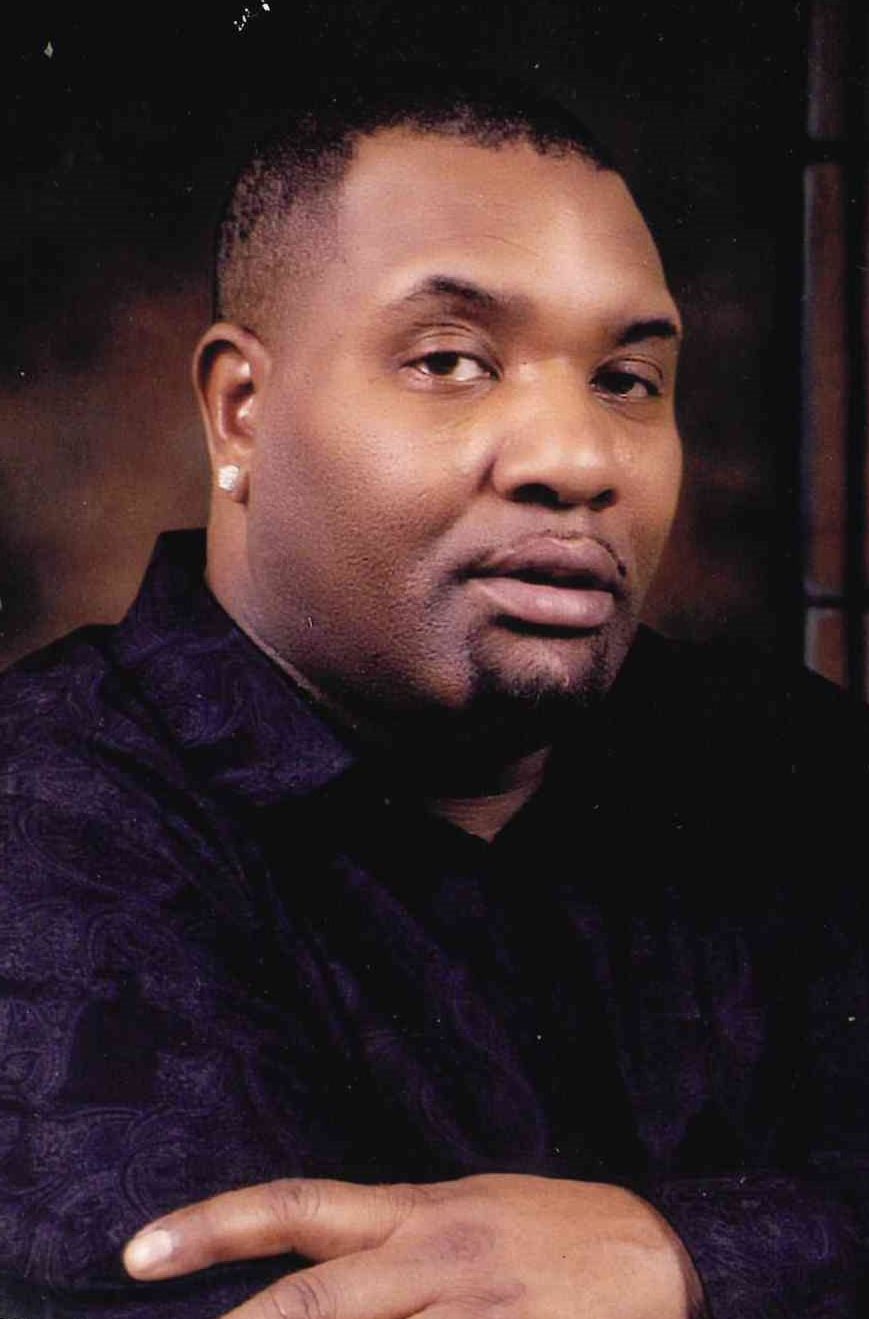 Derrick Wayne Patterson was born in Akron, Ohio, to John and Ada Patterson. He attended Akron Public Schools, graduating from Ellet High School. He later furthered his education at Tiffin College with his associate degree in Business Management. Using this knowledge, Derrick became a part-time entrepreneur and offered a helping hand to his family when they inquired about tips for their businesses.

Derrick was a member of Word of Liberty Christian Center. In his free time, he loved to read and research various topics. Derrick took great pleasure in games of skill and strategy such as dominoes and chess, playing chess since his adolescent years at Rankin Elementary School. He also loved sports, being a basketball and football player; at Tiffin, he was named VIP in football!

One most treasured memory of him was his favorite words, “come, come, come,” and when he had enough of you, he would say, “relax.” He was an intelligent, helpful man who will be missed dearly.

To leave a condolence, you can first sign into Facebook or fill out the below form with your name and email. [fbl_login_button redirect="https://calhounfuneral.com/obituary/derrick-wayne-patterson/?modal=light-candle" hide_if_logged="" size="medium" type="login_with" show_face="true"]
×