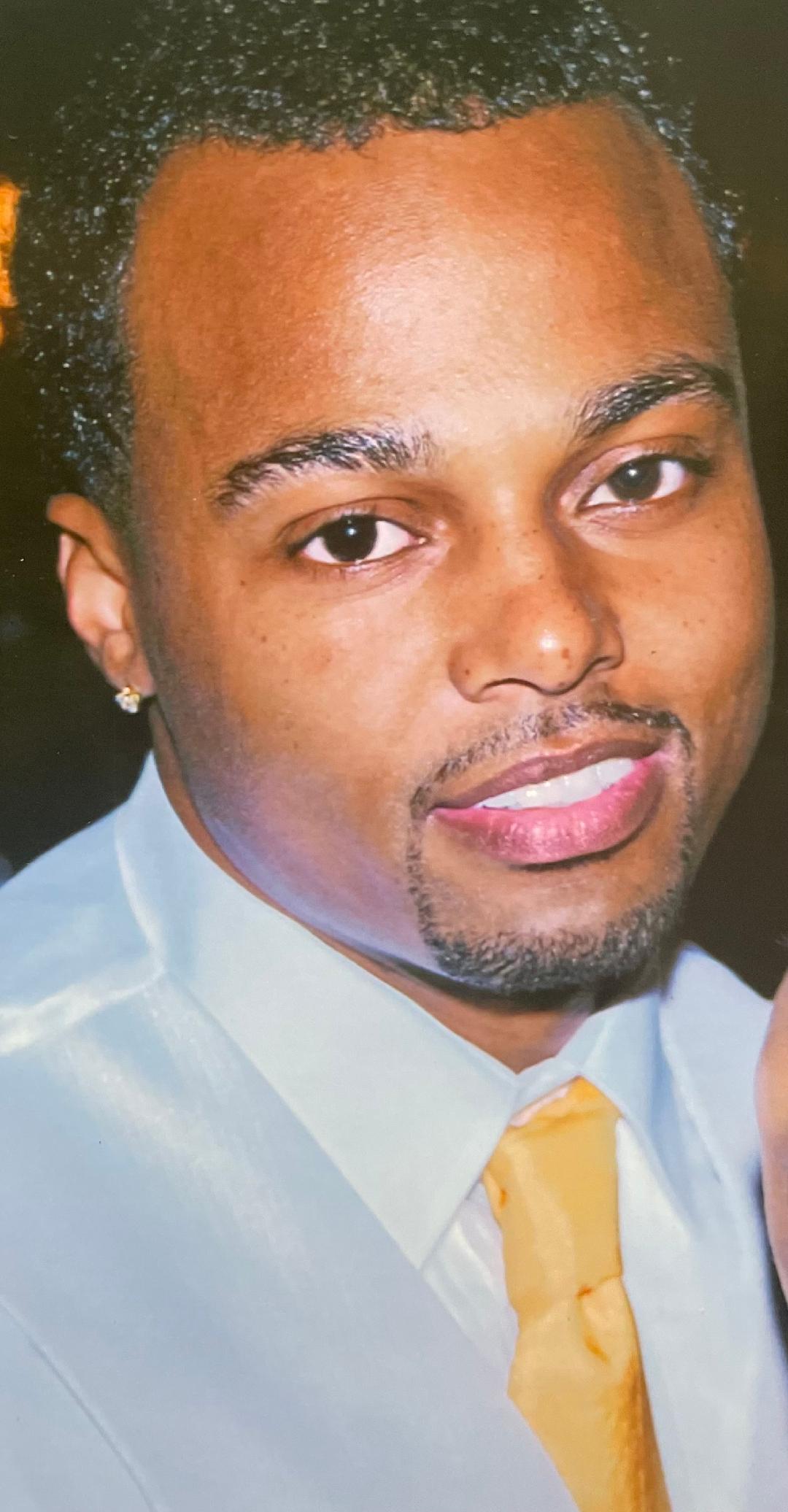 He accepted Christ as a young adult while attending the Word Church in Warrenville Heights, Ohio under Pastor Dr. R. A. Vernon where he also started his Pastoral training.

He attended the Cleveland Public School District as a child and graduated from Maple Heights High School in 1998. After high school he attended University of Akron, Malone University, and Cuyahoga Community Colleges where he studied multiple interests and played football on scholarship. Dionte was a star athlete, exceptionally smart, and a great friend to all who knew him. He was charming, funny, and played a little too much, and if you knew him you couldn’t help but love him. He was an amazing father who was extremely proud and loved all his children immensely.

His zest for life allowed him to seize every opportunity, step out on faith and love, and take chances. On June 1, 2021, he eloped and married Tamika (Johnson) Williams in a private ceremony in Bucyrus, OH. He was very big on family and friends. His love and loyalty ran deep. He always made himself available to anyone who called that he could help. He absolutely loved babies and adored his grandson.

Dionte was passionate about football. He played football from a young child with PAL-6 all the way to Semi Pro Football for the Cleveland Lions and the Tulsa Talons as an adult. One of the greatest experiences of his life was the opportunity to play high school and college football alongside his brother Derrick.

Dionte was an avid sports fan, especially football and the Cleveland Browns. He watched and attended Browns games every season. A diehard fan to the end. He loved to go to the grocery store to walk around aimlessly talking on the phone for hours. He was an amazing cook and would have cooking competitions with his friends and brother. He had a passion for travel and visiting different places to see how they lived and indulge in their culture. His adventurous side would prevail as it did when he jumped off a 30-foot cliff in the Rain Forrest of Puerto Rico and snorkeling with the turtles that he swore tried to attack him.

He loved nature. Going for walks and hikes and being in God’s creation always brought him peace and joy. Parks, beaches, mountains, jungles, being on the water, anything that had to do with nature was on the list of things to do.

Dionte worked in various industries including Insurance, Consulting, and Real Estate. He was a life learner and was never afraid to take chances and start something new. He excelled in every venture he took on and was in the process of starting new businesses soon.

To leave a condolence, you can first sign into Facebook or fill out the below form with your name and email. [fbl_login_button redirect="https://calhounfuneral.com/obituary/dionte-l-williams/?modal=light-candle" hide_if_logged="" size="medium" type="login_with" show_face="true"]
×