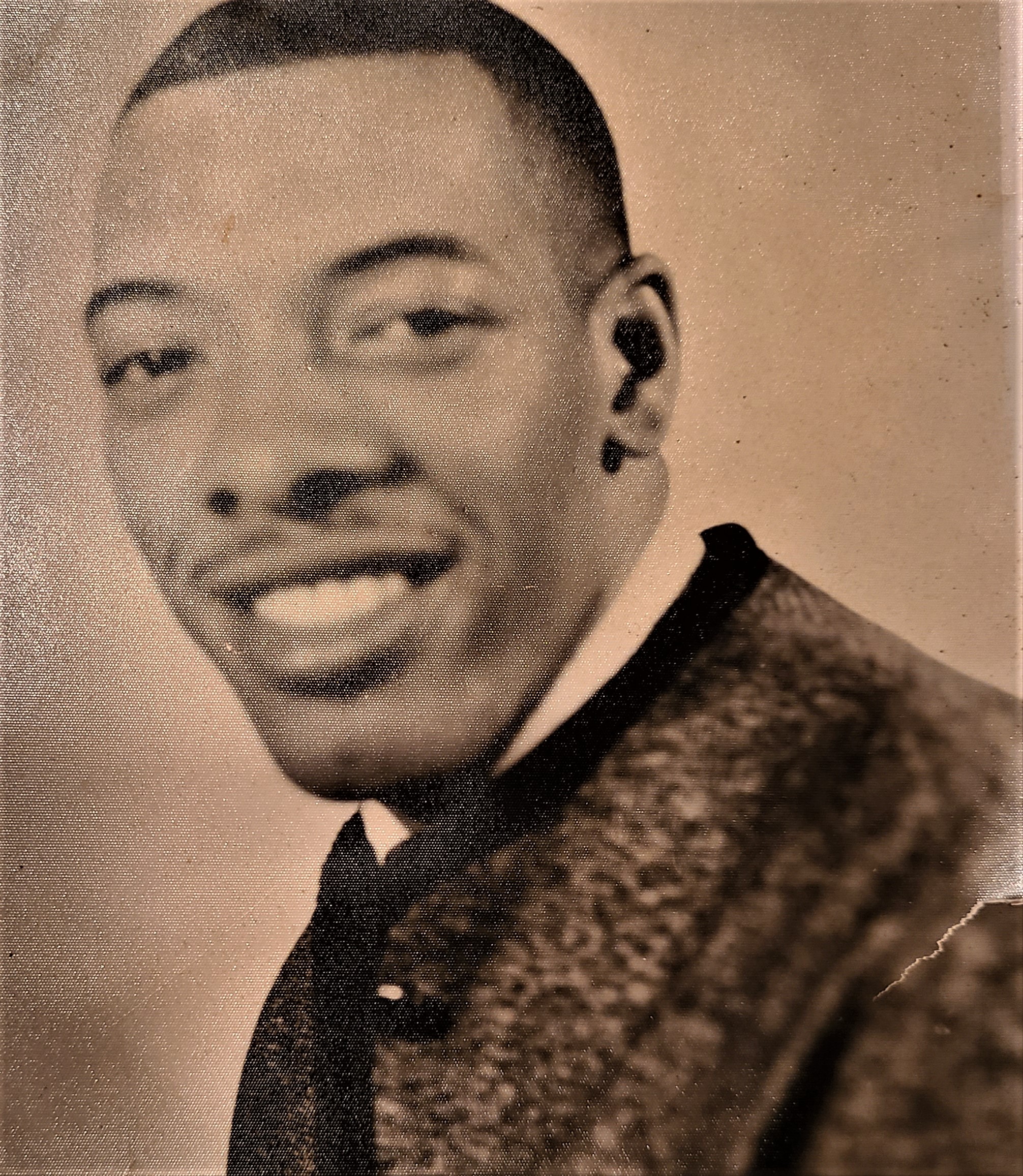 Donald Hinton Sr. was born on June 9, 1941, to the late Roosevelt Hinton and Josie Jackson Hinton.
As a youth he played high school basketball and played on his church youth basketball league. Donald was a graduate of the East Technical High School. He was employed at Republic Steel until they went out of business. He then took a career change and got into law enforcement. He served as a police officer for the City of East Cleveland. He retired from Regional Transit Authority as a transit police officer.
Donald married the love of his life, Eloise “Angel” Byrd on February 29, 1964. This union lasted 47 years until her death on August 28, 2011. Born from this union three sons, Donald Hinton Jr. (Daphane) and Tyrone Hinton of Cleveland, OH, Ronald Hinton of Atlanta, Georgia. He loved his grandchildren, Christopher, Deon, Courtney, Tyisha, Donald III, Dylan, Tyrone Jr., Tyriana, Tyrielle, Hannah and his great-grandchildren Christina, Dontrae, Deshon, Cordaris, Jordin, Nova, Kobe, and Desire.
Donald was always the life of the party. He and Angel loved to host family Christmas parties. Donald would dress up every year as Santa. He loved watching the Browns, Indians and CAVS play.
Friday, November 11th, Donald left us to be with his beloved Angel. He was able to spend his last cherish moments with his sons, daughter-in-law, grandkids and his long time friend Cynthia.
Donald was preceded in death by three brothers, Roosevelt Jr, Bobbie, and Tommy Hinton and three sisters Marie D. (Hinton) Smith, Carole A. (Hinton) Choice and Ernestine (Hinton) Suddeth.
Donald is survived by his loving sons Donald Jr, Ronald, and Tyrone. Seventeen precious grandchildren and great-grandchildren. Daughter-in-law Daphane Hinton. Sister-in-law Jennie Hinton of Clinton, Maryland, Minnie Thomas, Viola Crowell, Cindy Frier, Dora Dorrough, Dorothy Hoyle of Cleveland, OH. Brother-in-law John Choice of Cleveland, OH. His and Angel good friend Cynthia Williams. As well as nieces, nephews and a host of good friends and long-life neighbors.
Humbly Submitted, By the Hinton Family

To leave a condolence, you can first sign into Facebook or fill out the below form with your name and email. [fbl_login_button redirect="https://calhounfuneral.com/obituary/donald-hinton/?modal=light-candle" hide_if_logged="" size="medium" type="login_with" show_face="true"]
×