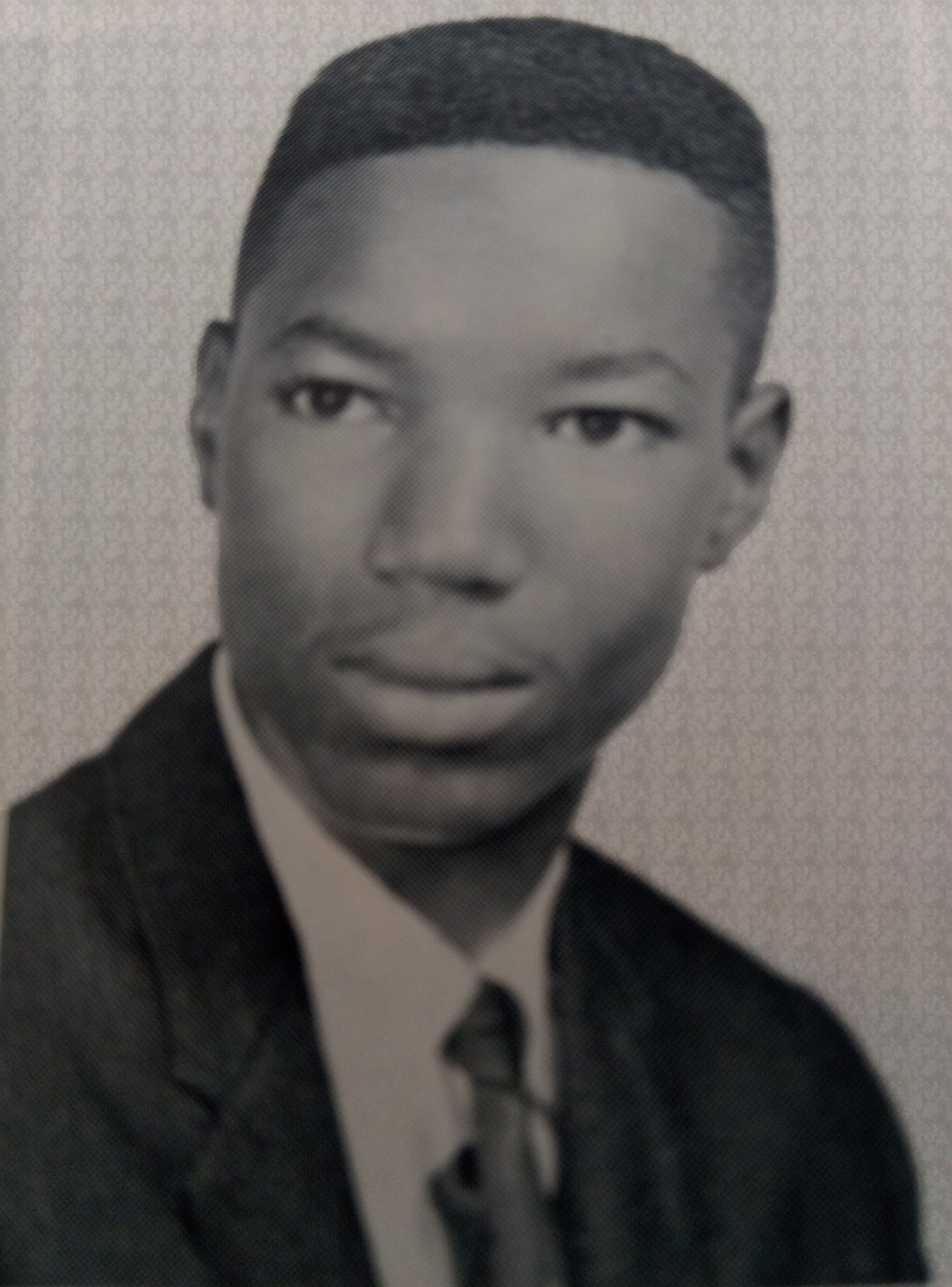 He grew up on his grandparents farm in York until he was 12 years old. At this time Eddie, his mother, her husband, Jimmie L. Rodgers, and his sister, Gloria moved to Akron, Ohio.

Eddie graduated from Butchel High School in 1966, at the age of 17. In 1967, on his 18th birthday, he received draft papers from the Army. He spent 2 years in Vietnam. After returning home, his mental health struggled severely.  Due to this mental trauma, he had a very hard time readjusting to a normal way of life. Eddie spent a long time in and out of VA Hospital’s, however they were no help for the  flashbacks he suffered.

To leave a condolence, you can first sign into Facebook or fill out the below form with your name and email. [fbl_login_button redirect="https://calhounfuneral.com/obituary/eddie-lee-rodgers/?modal=light-candle" hide_if_logged="" size="medium" type="login_with" show_face="true"]
×