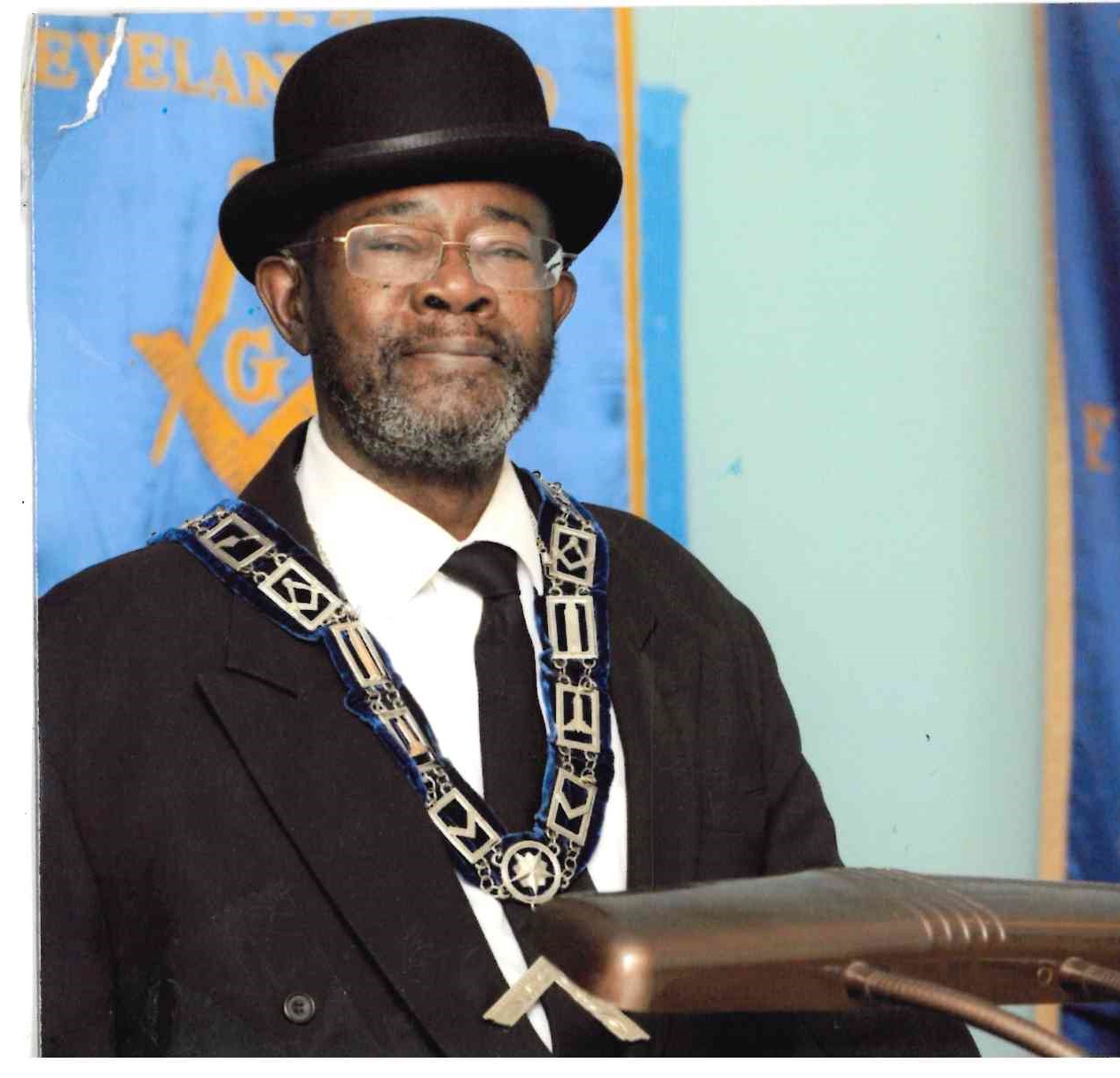 Edward Wallace Miles was born in Daytona Beach, Florida, on October 9th, 1943, to the late Fannie Mae Miles and Edward Reed. He was the oldest of six children.

Edward came to Cleveland, Ohio, in 1945. His mother, Fannie Mae Banks, and stepfather Joseph A. Banks, moved to Cleveland to make a better life for their family.

Edward attended East High School in Cleveland, Ohio, and graduated in 1962. After graduating, the family relocated to Garfield Heights, Ohio, that June, whereas Edward volunteered for the United States Marine Corp. He enlisted for four years and was assigned to Marine Barracks in the Philippines for two years. In 1968, while in Vietnam, he was wounded. He was Honorably Discharged as a Staff Sergeant and Purple Heart recipient after completing seven and a half years in the service.

Edward was employed in 1970 by the United States Parcel Service and worked 26 years until retiring at the age of 52. After retiring, he attended Cleveland State Neighboring Leadership Class #13, became a notary for the State of Ohio, and served as President of the Cranwood Ward Club in Ward 1 in Garfield Heights, Ohio. He was also the presiding judge at polls in Garfield Heights, Ohio.

Edward linked membership in 1980 at Canaan Missionary Baptist Church, where he served faithfully on the usher board, deacon board, and trustee board until his illness prevented him from fulfilling his duties to the total capacities.

Edward Miles will be remembered by all those who loved and knew him. His family affectionately knew him as “Junior”.

To leave a condolence, you can first sign into Facebook or fill out the below form with your name and email. [fbl_login_button redirect="https://calhounfuneral.com/obituary/edward-miles/?modal=light-candle" hide_if_logged="" size="medium" type="login_with" show_face="true"]
×