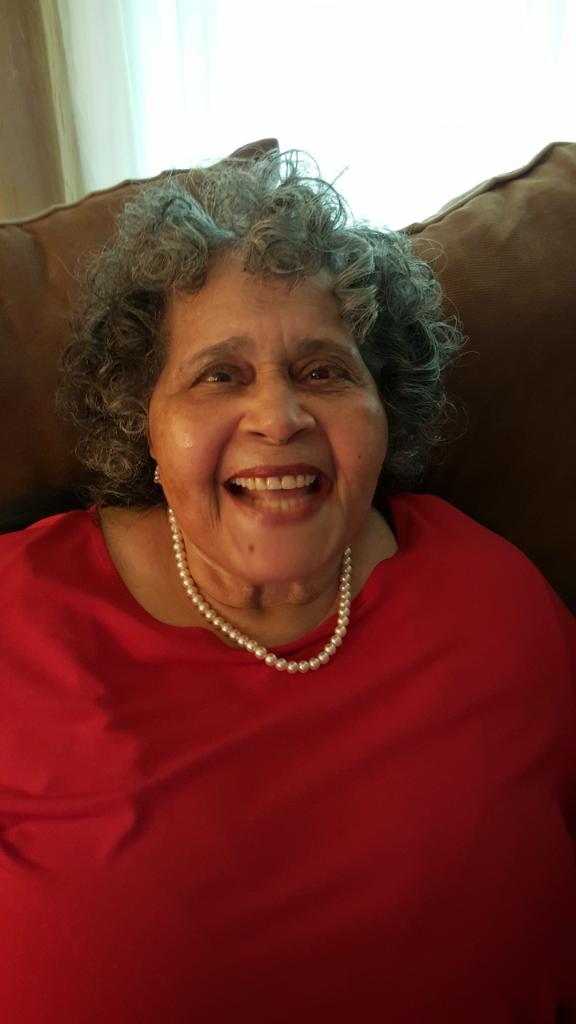 Ernestine, affectionately known as Bobbie, was educated by the Birmingham City School System, where she proudly obtained her High School Diploma from Parker High School.

While attending Parker High School, Bobbie met the love of her life Mr. Charles H. Veasey Sr. Charles, and Bobbie wed in Holy matrimony on December 16,1956, and to this union, six children were born. The couple relocated to Cleveland, Ohio in 1961.

Bobbie was employed with Pine Lake Trout Club for 17 years. After she departed from Pine Lake, she became a full-time “babysitter” to her grandchildren and great grandchildren which she may have fussed about but enjoyed tremendously.

Bobbie loved cooking delicious meals, cleaning, listening to music, and telling her grandchildren stories about her earlier years. Anyone that knew her knew she had an amazing sense of humor. She made her entire family laugh with her exaggerated facial expressions and all her funny sayings. She was kind, generous, and compassionate She loved her entire family, despite their quirks. She worried about them, and always kept on loving them.

In 2015 Bobbie re-dedicated her life to Christ at United Faith Church, where she would attend church service frequently until her physical health began to decline. Bobbie gained her angel wings on March 20, 2022

To leave a condolence, you can first sign into Facebook or fill out the below form with your name and email. [fbl_login_button redirect="https://calhounfuneral.com/obituary/ernestine-veasey/?modal=light-candle" hide_if_logged="" size="medium" type="login_with" show_face="true"]
×