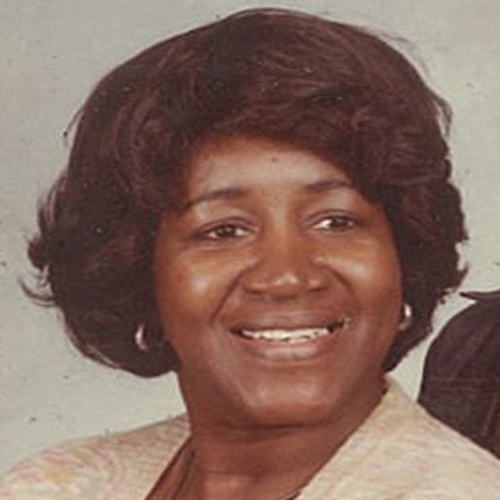 Florence O. (Brooks) Haskins was called home to be with her Heavenly Father on Tuesday, July 19, 2017.  On August 5, 1935, Florence was born to the late Joseph W. and Lorraine (Dooley) Brooks in Fairmont, WV.

After graduating from Dunbar High School in Fairmont, WV, she attended Fairmont State University.  Later moving to Akron, OH, she attended Hammel Actual Business College.  She worked at the Mayflower Hotel in Akron, OH, where she met the love of her life, Jesse (Eugene), and they were married on January 5, 1957, and to this union they had four children.

What can you say about Florence (Flo)… devoted wife, beloved and cherished mother, sister, aunt, grandmother and friend extraordinaire.  Because she was all about family, she also knew that you get the most from life when you treat everyone with “love and kindness.”  Flo was a living example of the poem “The House by the Side of Road.”  She enjoyed life and understood the importance of uplifting family, friends, and her community, because she was blessed, she was able to bless others.  We celebrate her love, her life and her legacy.  We will cherish her memory forever!

To leave a condolence, you can first sign into Facebook or fill out the below form with your name and email. [fbl_login_button redirect="https://calhounfuneral.com/obituary/florence-odeana-haskins/?modal=light-candle" hide_if_logged="" size="medium" type="login_with" show_face="true"]
×