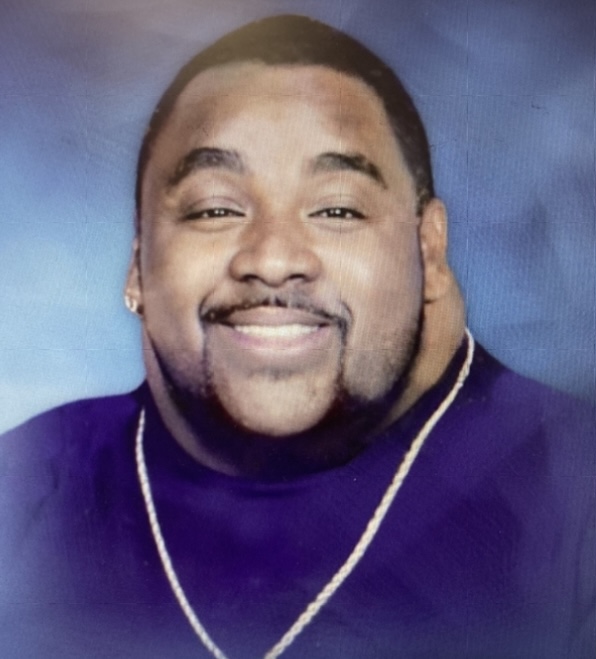 Gary L. Harwell Sr, affectionately known as “Heavy” was born June 2, 1968 in Toledo, Ohio to
the late, Anna D Harwell-Williams and Charles Patton. Gary made his transition from this life on
January 11, 2022, at Akron General Medical Center.
Gary moved to Akron, Ohio at an early age and accepted Christ as his personal savior. Gary
attended Akron Public Schools and was a graduate of Central-Hower High School. He also
attended Stark State College where he received certification in Business Management with a
concentration in Promotions and Graphic Design.
Gary was a member of Mt. Sinai United Holy Church. He was also one of Akron’s finest DJ’s,
always ready to share his talents when called upon, providing professional services for numerous
weddings, family reunions and other special events. He enjoyed playing Poker and was a life-long Dallas Cowboys Fan, never missing an opportunity to brag when they won.

To leave a condolence, you can first sign into Facebook or fill out the below form with your name and email. [fbl_login_button redirect="https://calhounfuneral.com/obituary/gary-l-harwell-sr/?modal=light-candle" hide_if_logged="" size="medium" type="login_with" show_face="true"]
×