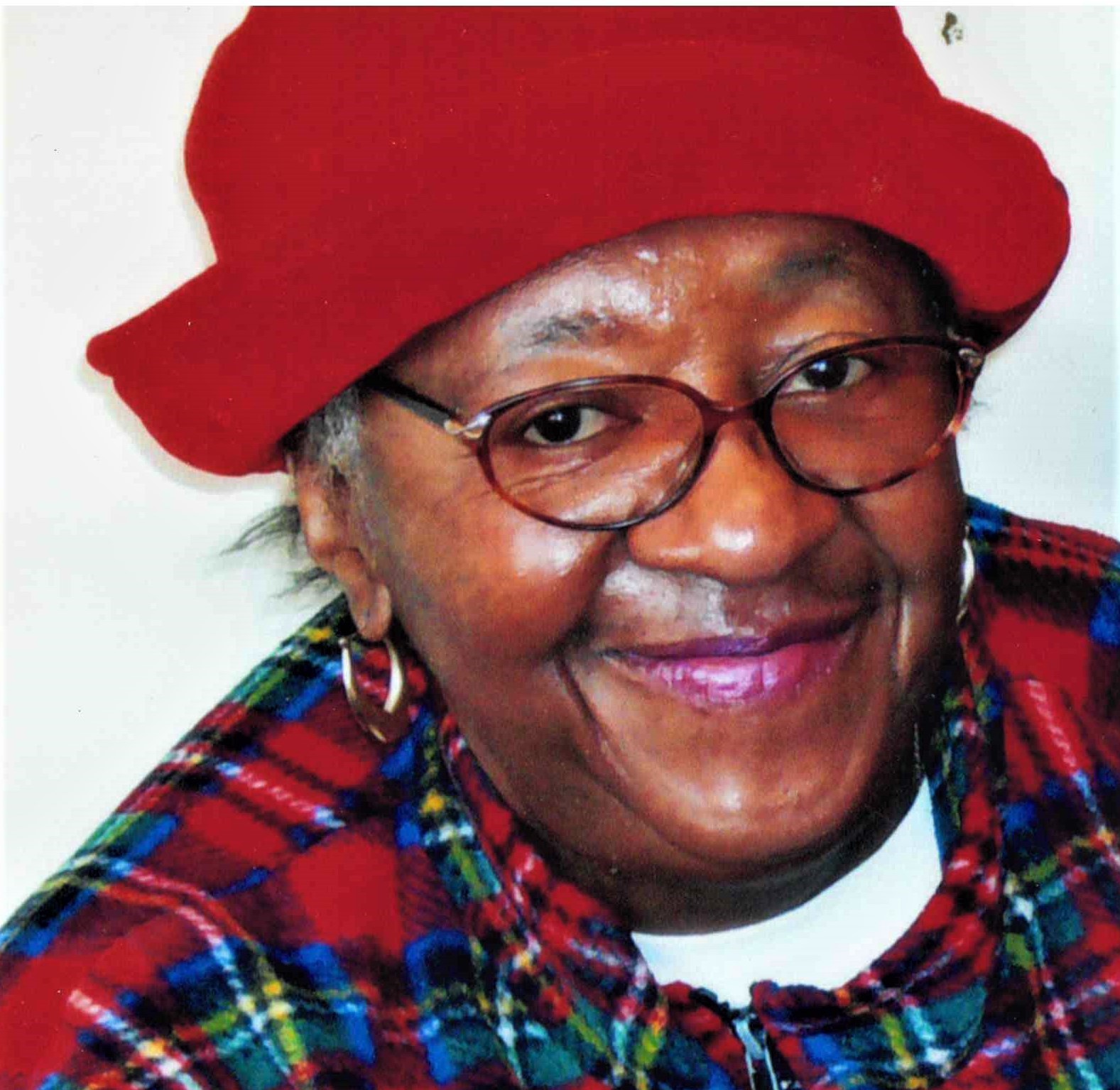 Growing up in Lineville, Geneva attended Spring Hill Baptist Church and graduated from the Clay County Training School in 1954. At the age of 19, she moved to Detroit and attended Community College and became a nursing assistant. She later moved to Cleveland, OH to join her elder brother Milton who worked as a CTS bus driver. She began working for the Cleveland Clinic as a nursing assistant in Department of Hematology/Oncology and worked there for over 25 years and later a laundry services department before retiring in 1998.

In her spare time, she enjoyed singing, cooking, puzzles, and journaling. She was a philanthropist; donating money to several causes including but not limited to the Animal Protection League, Disabled Veterans, Sierra Club, and other charities.

To leave a condolence, you can first sign into Facebook or fill out the below form with your name and email. [fbl_login_button redirect="https://calhounfuneral.com/obituary/geneva-johnson/?modal=light-candle" hide_if_logged="" size="medium" type="login_with" show_face="true"]
×