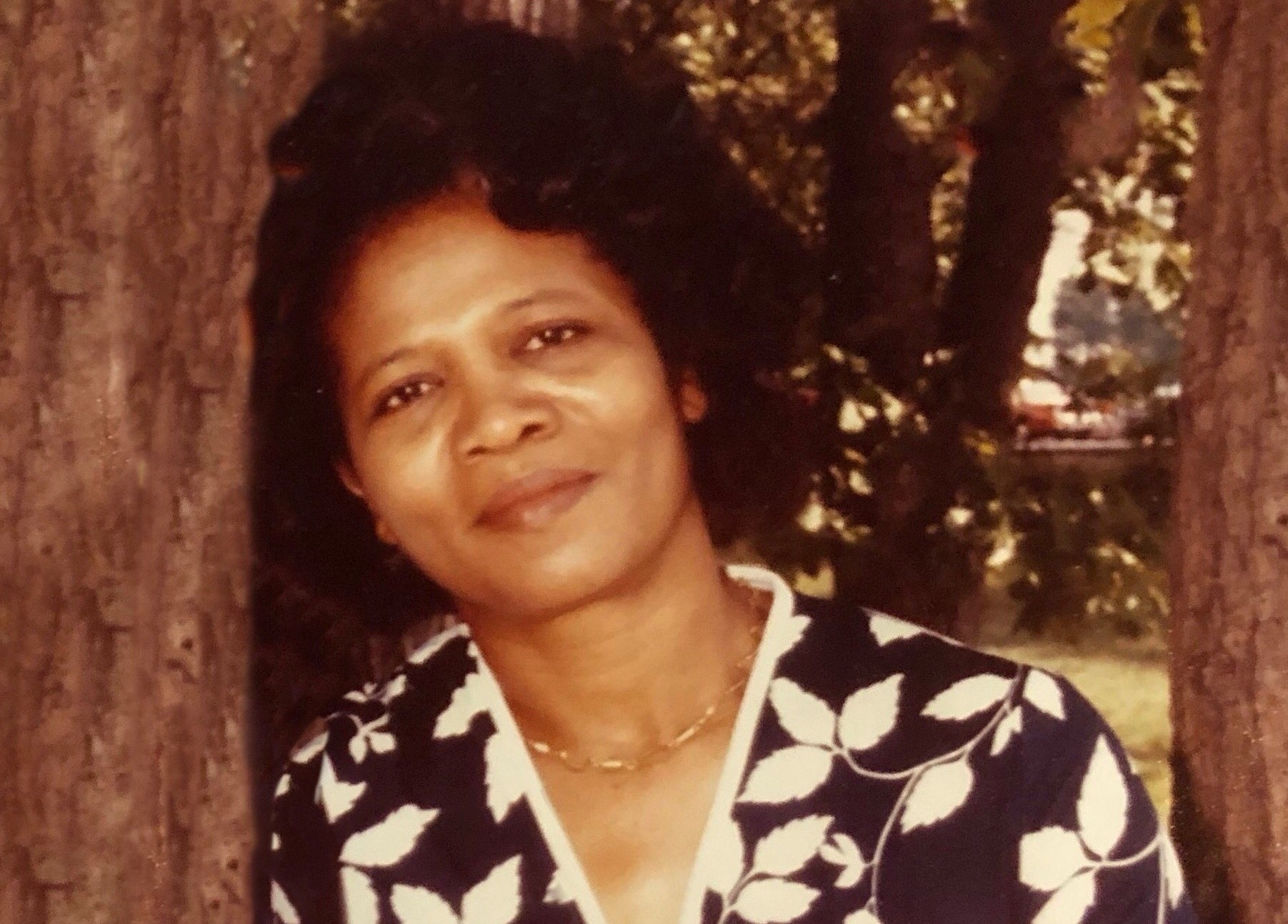 On early Saturday, morning, January 9, 2021, Gladys Hunter transitioned from her earthly home to her eternal home to join her deceased loved ones of the Wilkins clan.

Gladys Hunter, the firstborn child, and daughter of the late Zollie Wilkins and Agnes Henry Wilkins was born in Nash County, North Carolina on April 24, 1931. She attained her formal education from the Nash County School system and from a young age loved Christ and was an active member of the Saint Hope Baptist Church in Springs, North Carolina.

Gladys married the late Willie Lewis Perry in 1948 and relocated to Philadelphia shortly thereafter. Some years later she separated from Willie and she and her three children moved to Newark, New Jersey. Deeply rooted in her love of Christ she joined Humanity Church and was a faithful, active member and servant to her community.

Gladys found love again and married the late Jacob Hunter and they remained married until his untimely passing. In 2003, she made a home for herself in Akron, Ohio where she joined her granddaughter Shelia Cunningham and her family. Continuing her commitment to serving the Lord, she joined Zion Temple Baptist Church in Akron, Ohio and was an active member well into the later years of her life.

To leave a condolence, you can first sign into Facebook or fill out the below form with your name and email. [fbl_login_button redirect="https://calhounfuneral.com/obituary/gladys-hunter/?modal=light-candle" hide_if_logged="" size="medium" type="login_with" show_face="true"]
×