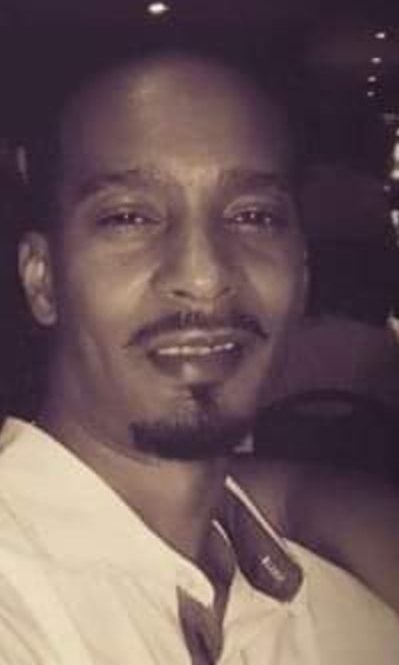 A private visitation is being held.

Harvey was an avid sports fan. He loved football, his favorite team was the Cleveland Browns and as for basketball, it was whichever team Lebron James played for.  He loved music, collecting watches, traveling, and fishing.  He spent most of his time watching old tv shows with Sanford and Son being one of his favorites.  Harvey loved to dance which he was very good at. He was a part of a dance group he and his friends started in the late 80’s earning him the nickname “Ski Love”.

Harvey attended John R. Buchtel High School and was employed as a full-time caregiver.  One of his biggest accomplishments aside from being a great father was landing a role in the upcoming film, “Powder Blu,” which he bragged on daily.

Harvey had a laid-back personality and loved to joke and laugh.  Harvey was loved by everyone and a complete joy to be around.  Harvey was caring, loyal and dedicated to his children, his mother, and his fiancé, Brandi Johnson.  Harvey will forever be missed by those who had the privilege of knowing him.  He will especially be missed by those that had the pleasure of loving him.

To leave a condolence, you can first sign into Facebook or fill out the below form with your name and email. [fbl_login_button redirect="https://calhounfuneral.com/obituary/harvey-lee-barnes/?modal=light-candle" hide_if_logged="" size="medium" type="login_with" show_face="true"]
×

A private visitation is being held.