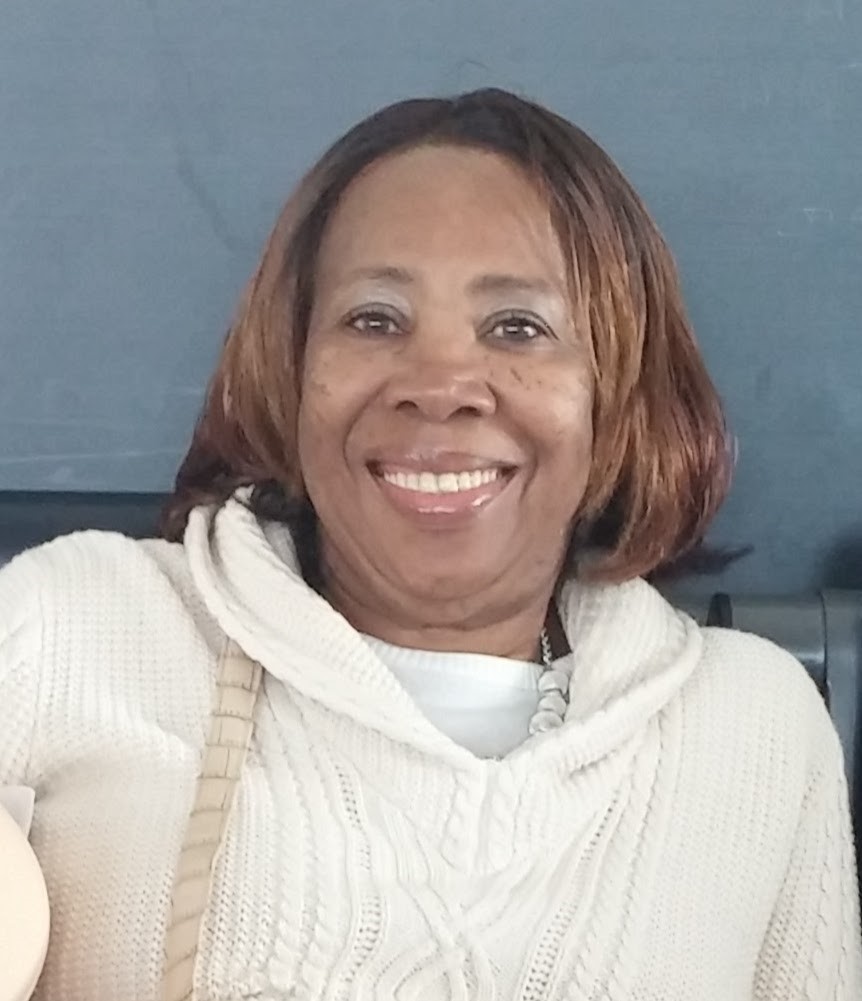 Hyacinth Maud (Kelly) Coakley was born in Jamaica of the West Indies on December 17, 1949, to the late Ahaziah and Violet(Jones) Kelly. She was the seventh of ten children.

Hyacinth attended Swallowfield Secondary School in 1961 where she received her formal education. On April 29, 1974, she was united in holy matrimony to the late Orin Vernon Francis. In this union, they were blessed with three (3) children, Radcliffe, Dionne (Bond), and Christopher Francis.

Hyacinth made a life with her husband and three children at Waterford. St. Catherine as a wife, a mother, and wore countless hats in the community. Her kindness permeated the community, and she was well loved by children and adults alike. Her big heart extended to providing food and shelter for homeless children and countless other charitable acts too great to number.

In 1989, Hyacinth and her three children migrated to New York in the United States and started a career as a CNA at Beth Israel Medical Center where she worked for 25 years. Her job gave her the opportunity to fulfill her passion of caring for people. There she met many dear and loyal friends including her second husband the late Carlton Coakley whom she wed on April 19, 1998.

Hyacinth has been the glue that held so many friends and family together. All of us who knew her can say she made our lives that much more enjoyable and fulfilling. Her giving heart and her vibrant personality have left an indelible mark in our lives.

On July 20, 2022, God called His daughter home to be with Him. She prepared herself as a bride to meet her King, dressed in holiness and humility, and she is now in the Everlasting Arms of her Savior.

To leave a condolence, you can first sign into Facebook or fill out the below form with your name and email. [fbl_login_button redirect="https://calhounfuneral.com/obituary/hyacinth-maud-coakley/?modal=light-candle" hide_if_logged="" size="medium" type="login_with" show_face="true"]
×