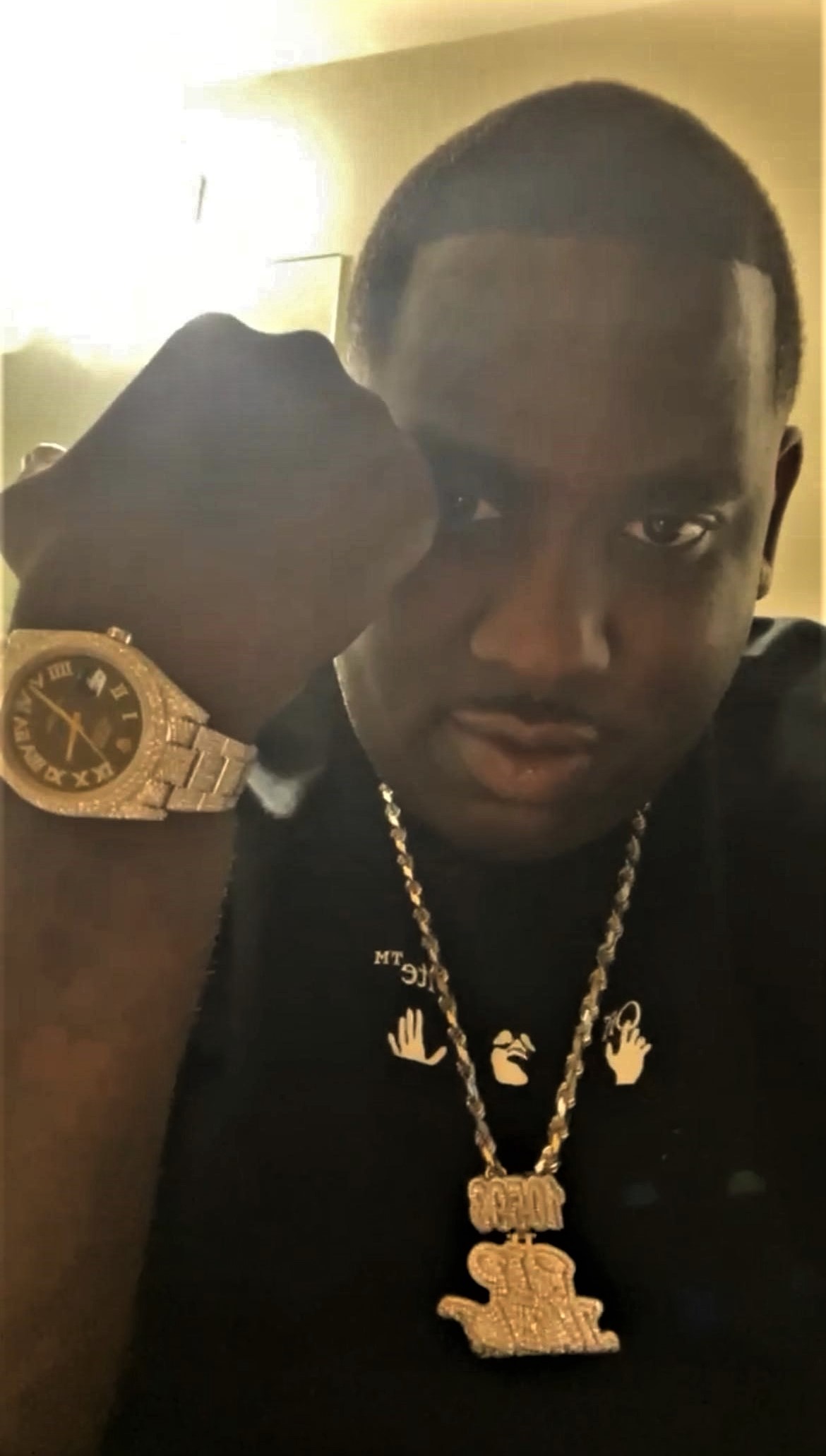 Jamal Claxton was born in Cleveland, Ohio February 28, 1997 to Celestine Claxton. Jamal, he attended Cleveland Public Schools up to the tenth grade and continued at Cleveland Job Corps where he completed his High School Diploma and took up a trade for brick mason.

For the last two years or more, Jamal had made a career for his self in promoting night clubs; he also made a professional brand for his self with his stylish dress fashion. He even once had his own car wash truck and had some friends to help with it on nice days. These things were just something he enjoyed doing.

Jamal love to travel to different states and fly. Whatever Jamal did in any one day he always had a smile on his face. When Jamal became a father, he was really happy, he enjoyed doing whatever he could for his kids Rayauna & Jamal Jr.

To leave a condolence, you can first sign into Facebook or fill out the below form with your name and email. [fbl_login_button redirect="https://calhounfuneral.com/obituary/jamal-cavon-elliott-claxton/?modal=light-candle" hide_if_logged="" size="medium" type="login_with" show_face="true"]
×