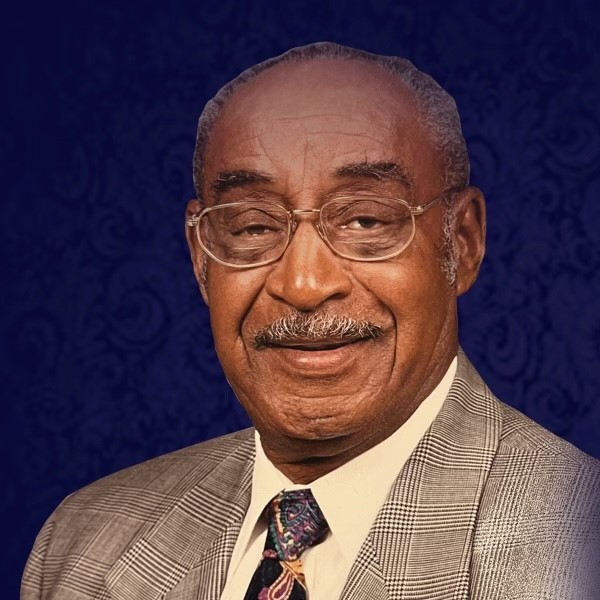 James Robert Porter was born May 11, 1930, in Lebanon, Kentucky to Charles Dennis and Mary Francis Porter. He was the second of six children. James proved to be a visionary at 17 years old and relocated across the river to Cincinnati, Ohio before establishing roots in Akron, Ohio where he resided until his transition some seventy years later.

James wasted no time and began working with his Uncle Ned Porter at Porter Shoe Repair which exist today in Medina, Ohio. He took a position at the then upscale Mayflower Hotel as a “Bus Boy”, and quickly moved up the ranks. He soon began working in the concrete field; a trade that he grew to love and perfect. While working toward his dream of starting his own business, he was employed at the Goodyear Tire & Rubber Company. In 1968 James and his late wife Naomi founded Porter Cement Finishing Inc., a company they built with not only blood, sweat and tears but integrity and excellence: remaining successful until James’ retirement after forty years serving Northeastern Ohio. James and his brother Charles started Porters Tool & Machine and he was one of the founders of the Akron Minority Contractors Association. He volunteered and was active in several community organizations and social settings.

James was one of few black men who in the 60’s achieved a Third-Degree in the Knights of Columbus Catholic Fraternal Organization and was also one of the few African American men to hold a membership with the Operative Plasters and Cement Masons Local Union 109 with an initiation date of October of 1956, he was a 65-year member. The union described him as a natural. The saying, “knowledge is meant to be shared,” is what he embodied in the field; he helped everybody.

James was an active member of St. Peter’s Parish until its closure at which time his membership was transferred to the Saint Mary’s/ Bernard’s Catholic Church (combined Parish).  He attended Mass faithfully until his wife’s and then his own health prevented him from doing so.

On Tuesday January 11, 2022, James completed his journey here on earth. Everyone knew that Mr. James Porter had a special love for his wife, Naomi Ruth, who preceded him in death. At last, they are together again! James was also preceded in death by his parents and siblings, Elizabeth Marie Porter and Leo Porter.

To leave a condolence, you can first sign into Facebook or fill out the below form with your name and email. [fbl_login_button redirect="https://calhounfuneral.com/obituary/james-robert-porter/?modal=light-candle" hide_if_logged="" size="medium" type="login_with" show_face="true"]
×