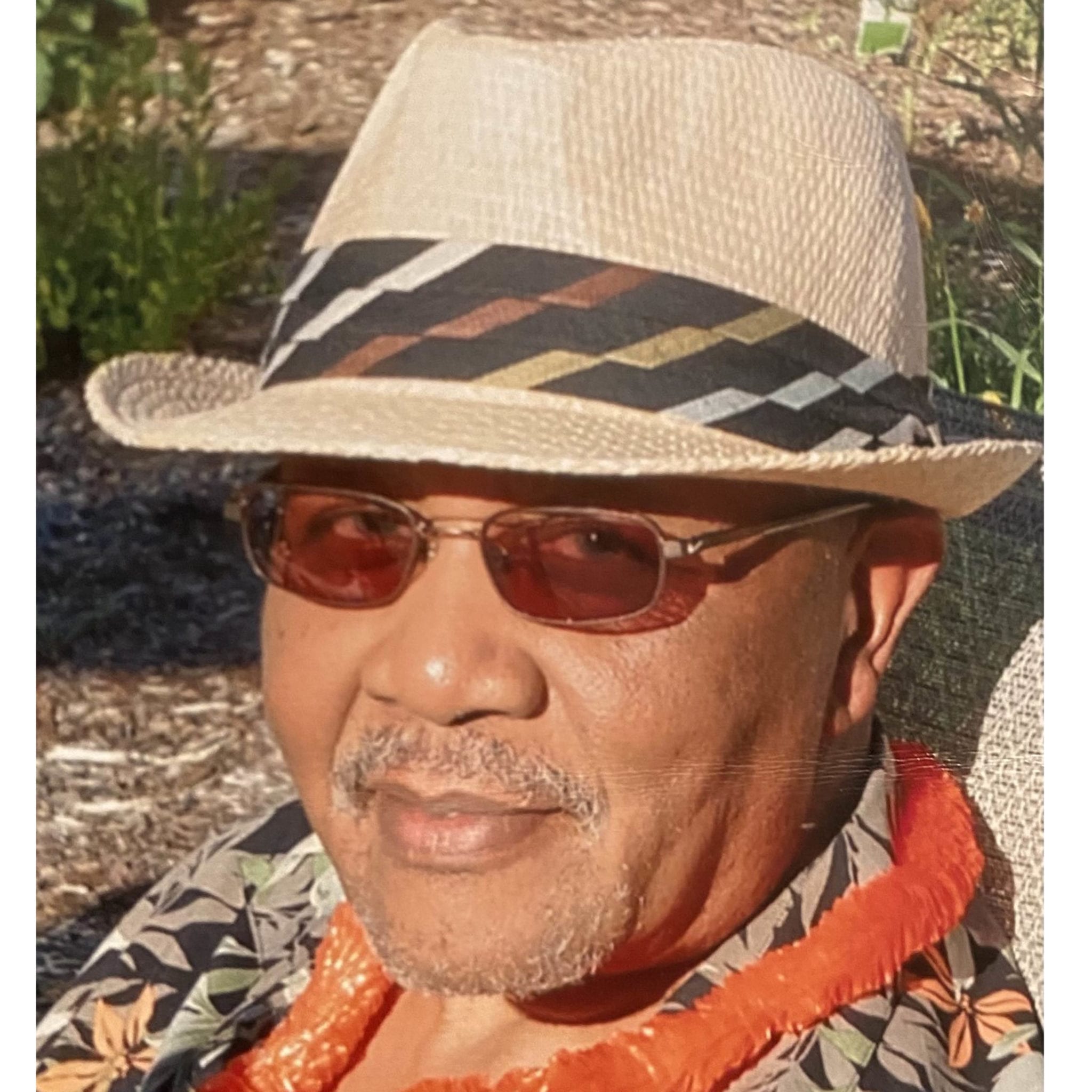 He was born in his beloved Rienzi, Mississippi, to the late James A. Garfield and Louis (Bynum) Earnest, on May 6, 1941. He moved with his family to Akron, Ohio, as a child and was a graduate of South High School.

In the 1960s, James served in the U.S. Army.  He was a long-time, faithful member of Macedonia Baptist Church. He previously belonged to Greater Bethel Baptist Church, where he served as a trustee.

He was a dedicated employee of General Tire and later RCA Rubber. He retired in 2008.

Nicknamed “The Hatman,” for his great extensive collection of hats, James enjoyed attending family reunions, where he loved seeing and spending every minute he could catching up with his relatives. He also enjoyed traveling, especially on cruises.

An avid sports fan, he rooted for the Ohio State Buckeyes, the Cleveland Cavaliers, and Cleveland Indians. James was the Cleveland Browns’ biggest fan, attending many games as a longtime season ticket-holder.

James was preceded in death by his parents and his sisters, Bessie and Darlene.

Left to cherish and celebrate his memory are his loving wife of 54 years, Dorothy; daughter, Darlene Earnest of Atlanta; son, James (Lydia) Earnest, Jr. of Dallas, Georgia;  sister, Nancy Wilson of Akron; brothers, John (Beverly) Earnest and Clifford Earnest, both of Akron; four grandchildren, Markayla, Lyla, James III, and Jace; in-laws, Cleveland and Ilean Hatten III of Akron; Woody Williams of Akron, and a host of cousins, nieces, nephews, and other relatives. Also, great friends and neighbors who were just like family to him.

To leave a condolence, you can first sign into Facebook or fill out the below form with your name and email. [fbl_login_button redirect="https://calhounfuneral.com/obituary/james-russell-earnest-sr/?modal=light-candle" hide_if_logged="" size="medium" type="login_with" show_face="true"]
×