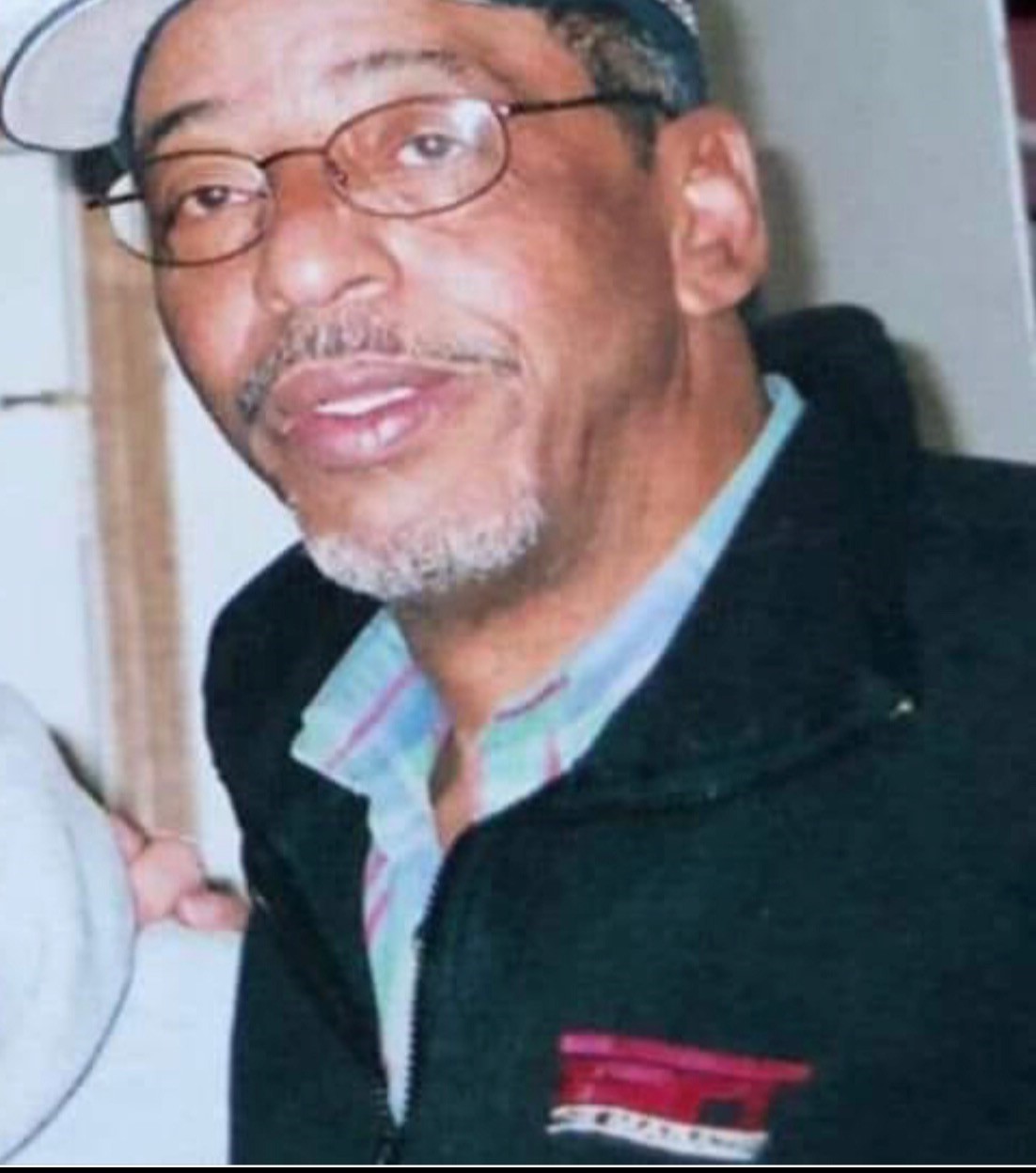 James was a Christian who loved the Lord, he often attended Liverpool Baptist Church. James worked at TRW, he retired with 30 years of service from the Regional Transit Authority, where he was a member of the RTA union 268 for 54 years, and after retirement he was a Supervisor with the City of Cleveland Parks and Recreation/Highland Park Golf Course.

James served in the Army from November 1, 1963 until he was honorably discharged on October 31, 1969. James was an expert rifleman. James played baseball, and he was an avid golfer, and he was also on the RTA golfing team.

James was affectionately called Buddy by his mother, and his co-workers called him a host of names such as, Wally, Workman, Bojangles, and Lank. He was often called a bullpen lawyer by his co-workers, helping them when they were in need. He loved sports, and he was never seen without having a toothpick in his mouth. James exhibited many acts of kindness, for example, before there were services for the disabled and handicap, James many times would physically pick up and assist patrons in need to enter and exit the bus.

James was preceded in death by his father, James Workman, Mother Viola Workman, and his Brother Walter Workman

To leave a condolence, you can first sign into Facebook or fill out the below form with your name and email. [fbl_login_button redirect="https://calhounfuneral.com/obituary/james-tate-workman-sr/?modal=light-candle" hide_if_logged="" size="medium" type="login_with" show_face="true"]
×