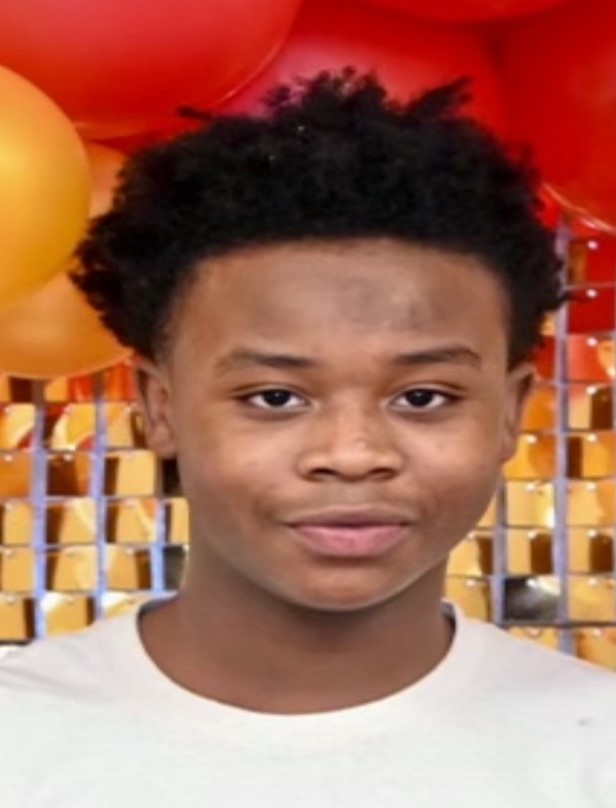 God really did something special on February 22, 2007; we were blessed with Jerry Davis III. He was born in Akron, Ohio to Patrece Edwards and Jerry Davis Jr.

Jerry, affectionately called Lil’ Jerry, came into this world like he was ready to tackle it all. A little grown man, so he thought. He was very playful, determined, exuberant, and had a huge heart. He kept a tenacious spirit about family and his close friends. He enjoyed playing football for South Rangers, spending time with family and friends, and enjoyed listening to his favorite rapper NBA Young Boy. Like many members of his family, before him, he attended John R. Buchtel High School. He was set on a path to discover new ways to use his smarts, talents, and creativity to thrive and plan for his successful future.

To leave a condolence, you can first sign into Facebook or fill out the below form with your name and email. [fbl_login_button redirect="https://calhounfuneral.com/obituary/jerry-jerome-davis-iii/?modal=light-candle" hide_if_logged="" size="medium" type="login_with" show_face="true"]
×