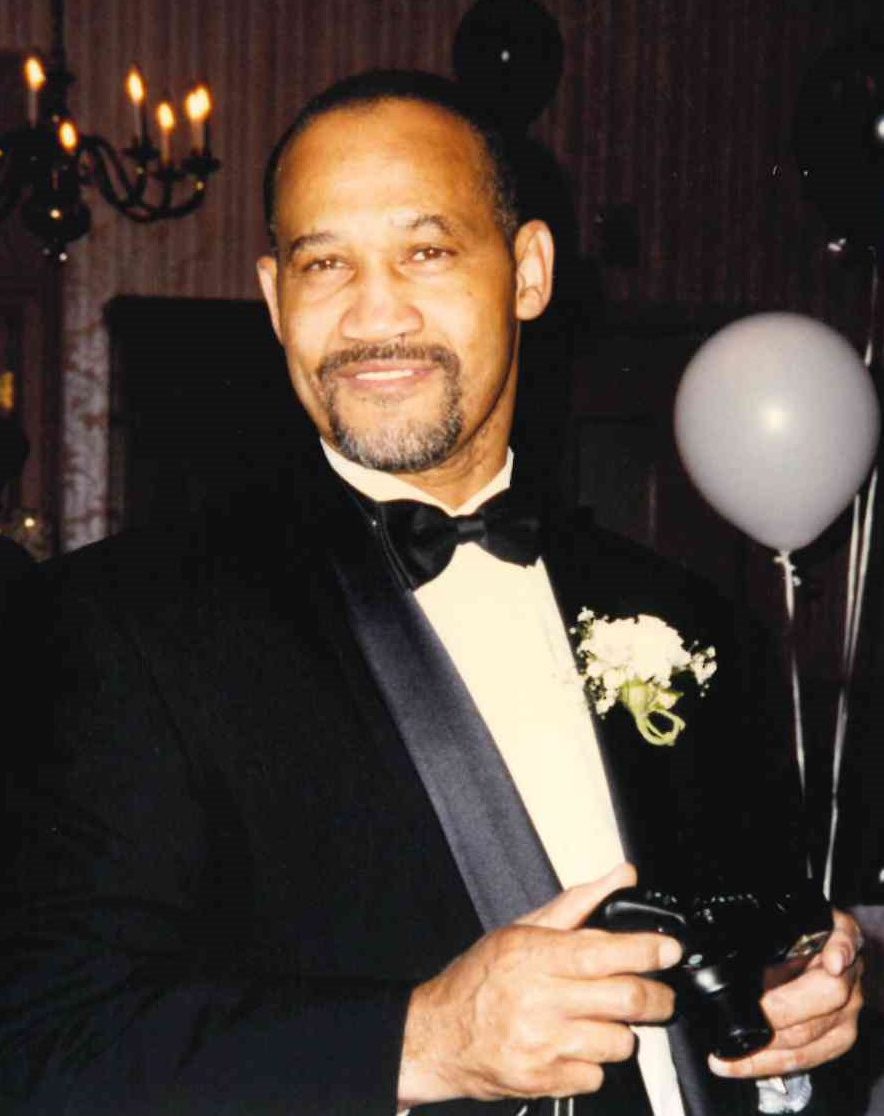 Jesse Lyn Minor, age 75, completed his earthly assignment May 03, 2022, surrounded by his loving wife and children. Jesse was born February 24, 1947, in Wisner, Louisiana to parents, Matthew (Sr.) and True Love Minor.
In January of 1966 he joined the United States Army with an MOS of 36K (Wireman). He was honorably discharged at the rank of Sergeant (E-5) in 1969. Upon discharge, Jesse moved to Akron, Ohio where he was employed by BF Goodrich for 17 years.
Later, he began working for the Motor Wheel Corporation, which was transitioned to Hayes Lemmerz, the company he retired from. While employed, Jesse was considered to be far above average, as it related to the quality of his work, level of productivity, and regard to safety.
While working full-time, Jesse obtained an Electronic Technology Diploma from McKim Technical Institute on September 22, 1989. He enjoyed building computers and working with electronics.
Jesse was the family fixer or handyman, a person that was skilled at performing a wide range of automobile and home repairs. No matter the job, he could assess it and successfully complete the necessary repair.
Family was everything to Jesse. He was strong, supportive, and dedicated to ensuring that he did what was right by his family and others. Whenever he did something, it was guaranteed to be done right and never had to be done a second time.
Being a dedicated member at Shiloh Missionary Baptist Church, Jesse served on the Usher Board Ministry and Trustee Board. He was also recognized by the Ohio Black Women Leadership Caucus, Akron Chapter, in 2002.
During his retirement, Jesse was known to be a friend to his neighborhood. It was not uncommon for him to provide a helping hand when he could or sit on a front porch for a conversation.
Jesse was an avid bowler and he loved being the team anchor. The anchor bowler is reserved for a great bowler, which he was. His love for bowling started in the summer of 1981 at the Colosseum Lanes (Springfield, Ohio). He bowled in various locations over the years, including Fairlawn Lanes and Riviera Lanes.

To leave a condolence, you can first sign into Facebook or fill out the below form with your name and email. [fbl_login_button redirect="https://calhounfuneral.com/obituary/jesse-lyn-minor/?modal=light-candle" hide_if_logged="" size="medium" type="login_with" show_face="true"]
×