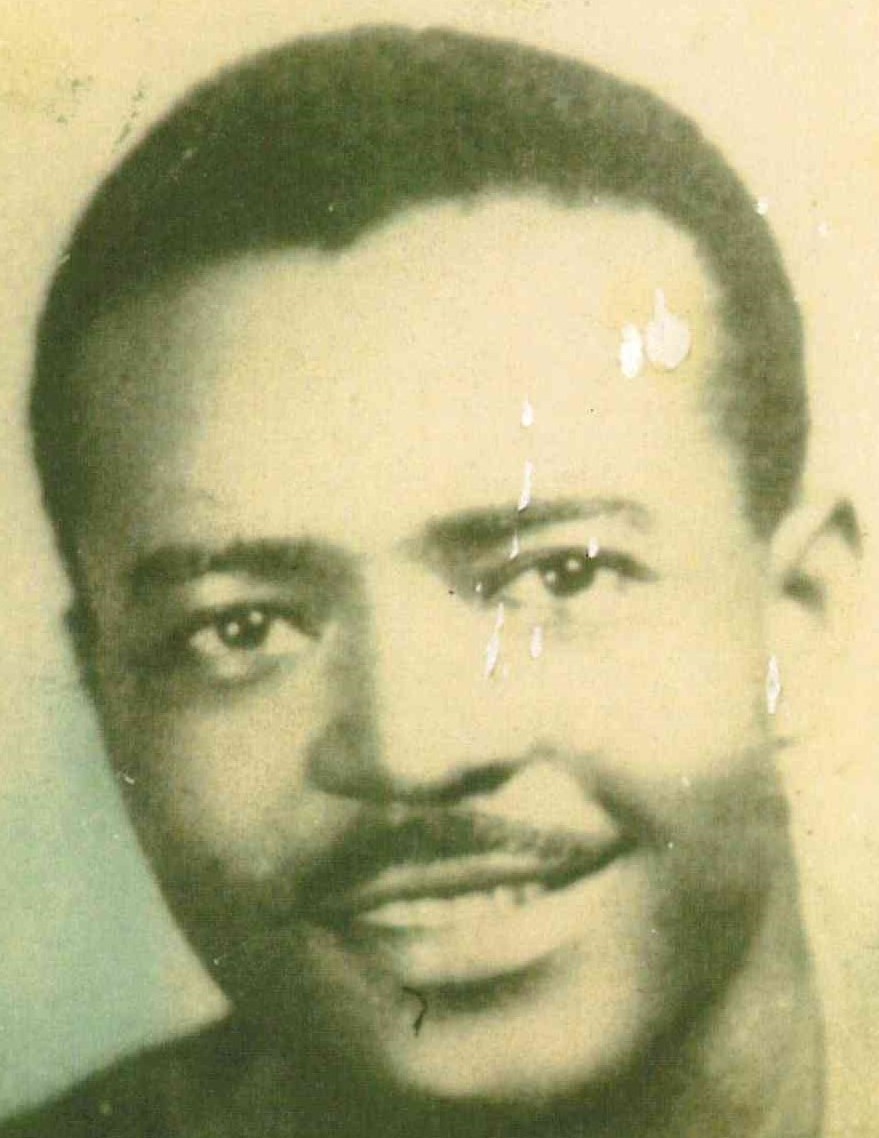 John Wesley Cheairs, age 90, went home to be with the Lord on Tuesday, January 12, 2021.  John is survived by his children, John Wayne Cheairs, Gwendolyn Ellison

(Theodore), Ronald K. Cheairs, and Karen V. Cheairs-Perry; grandchildren, Demetrius, Acacia, Valencia, Lamont, Gi’Anna, Shala, and Camille; 16 great-grandchildren; and a host of other nieces, nephews, and cousins. John is the son of the late, Mr. Robert(Buck) and Lizzie Gray-Cheairs.  He is also preceded in death by all of his siblings, Dorothy, Curtis, Acie, Mildred, Cleo, Nettie, Catherine, Isaiah, LC, and Jack.

To leave a condolence, you can first sign into Facebook or fill out the below form with your name and email. [fbl_login_button redirect="https://calhounfuneral.com/obituary/john-wesley-cheairs/?modal=light-candle" hide_if_logged="" size="medium" type="login_with" show_face="true"]
×