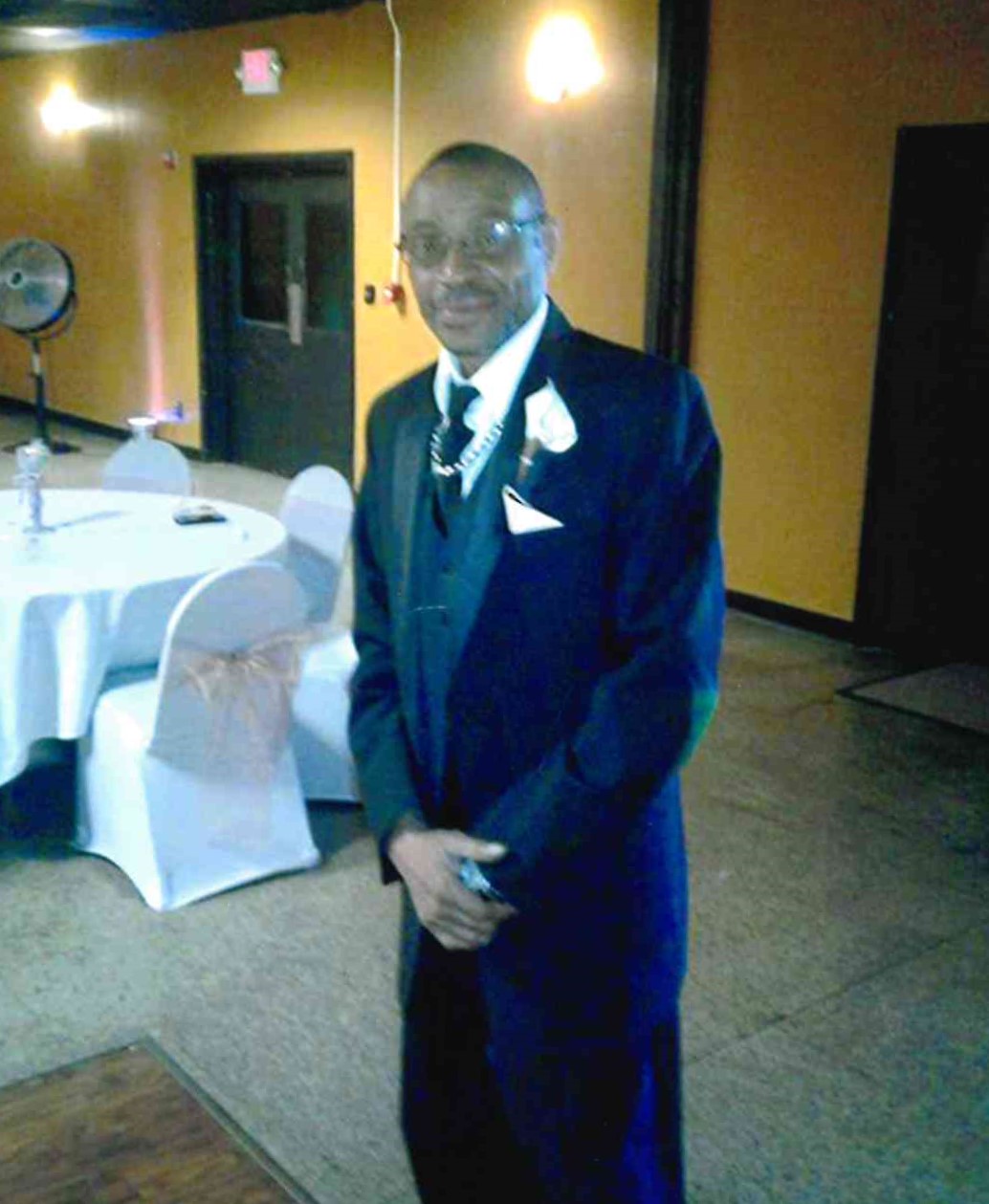 Johnny grew up in a loving home in Cleveland, Ohio. Johnny lovingly known as “Fat,” was a jolly, healthy and very inquisitive child. Johnny left High School and joined the U.S. Army at an early age, being the overly energetic and active young man he was, his service time was brief.

In Johnny’s late teens he met and dated his High School sweetheart Carolyn Corbin. As a result of their relationship a daughter (Shontae Corbin) was born. Johnny never married but co-parented the raising of his only daughter.

Johnny’s hobbies consisted of building model cars. He also loved to draw, as well as play his harmonica. His most treasured possessions were his extensive collection of hats.

To leave a condolence, you can first sign into Facebook or fill out the below form with your name and email. [fbl_login_button redirect="https://calhounfuneral.com/obituary/johnnie-lee-horne-jr/?modal=light-candle" hide_if_logged="" size="medium" type="login_with" show_face="true"]
×