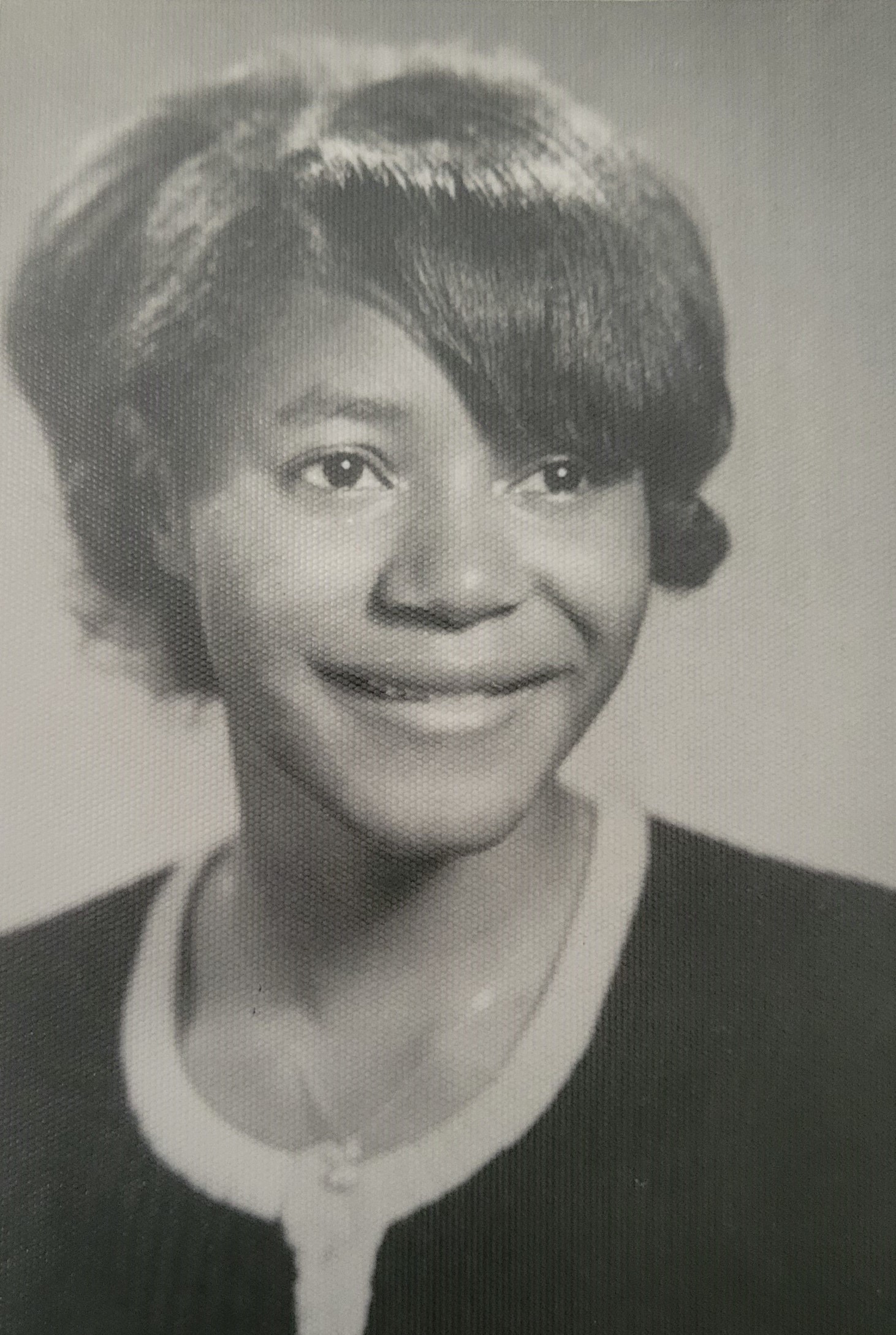 June Lynnette French left her earthly home for her heavenly abode during the early hour of Thursday March 24, 2022. Net, as she was so affectionately known to family and friends, was born on October 28, 1954, to parents Dorothy French Saunders and Julius Detweiler. She was preceded in death by both parents, as well as her stepfather, Julius Saunders, grandparents Rosie and Leonard French, and her uncle, Jimmy French. Net, was reared by her maternal grandparents in Lynch, Kentucky. She graduated from Main High School there and following graduation, moved to Cleveland, Ohio where she continued her education receiving a bachelor’s degree from Dyke College. Her exemplary work ethic along with her attention to detail was valued by those with whom she was employed: Cleveland Public Schools, The United States Post Office, and General Electric. Net was a friend to all and admired by many, always smiling and willing to help in any situation or circumstance. Over the years with a decline in health prevailing, and unable to speak, Lynette continued to smile when visited by loved ones. Net leaves to cherish her memory, uncles Nick, (Nathaleace) French, Willie (Jacqueline) French, and Jack (Marie) French, several cousins, and many friends. “Goodbyes are not forever; goodbyes are not the end. They simply mean I’ll miss you, until we meet again.” -Unknown

To leave a condolence, you can first sign into Facebook or fill out the below form with your name and email. [fbl_login_button redirect="https://calhounfuneral.com/obituary/june-lynnette-french/?modal=light-candle" hide_if_logged="" size="medium" type="login_with" show_face="true"]
×