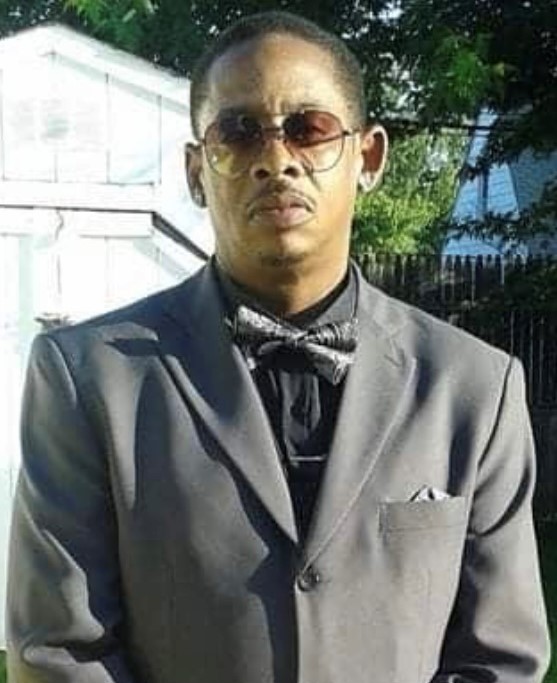 Kenneth Lamont Jordan was born on August 13, 1969 in Cleveland, Ohio to the union of Fred and Shirley Jordan. Kenny was the twin of Kelvin Jordan. He attended East Cleveland public schools, graduating from Shaw High School in 1987.

In 1989, Kenny met Lashari Diane Knight where they united in holy matrimony on March 5, 1999. They were blessed with two children: Renee and Kenneth Jr. He also had a son previously: Kennard.

Kenny was a member of New Fellowship Missionary Baptist Church where he was baptized on September 12, 2012 with his daughter Renee. He loved worshiping God and was faithful to his word.

Kenny worked as a construction worker for Fred Nero Construction for 25 years. He later went to work for Carbine Construction until he became ill.

He enjoyed spending time with his family and friends, shopping, watching the Browns and Cavaliers, dancing and being the life of the party (Ken Live). Kenny was a nice and clean well-kept man; dressing to perfection was his specialty. He was truly a special man that was loved by so many.

When Kenny was called home on August 28, 2022 he was reunited with his father that proceeded him in death; Fred Jordan

To leave a condolence, you can first sign into Facebook or fill out the below form with your name and email. [fbl_login_button redirect="https://calhounfuneral.com/obituary/kenneth-l-jordan/?modal=light-candle" hide_if_logged="" size="medium" type="login_with" show_face="true"]
×