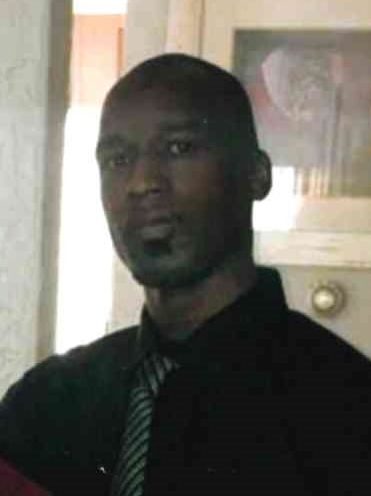 Lamont Denaire Mack, beloved Son, Father, Brother, Uncle, and Friend went home to be with the Lord on April 22, 2022. He was born in Akron, Ohio on November 30, 1979, to parents Kim Mack and Tim Franklin.

Lamont was a lifelong resident of Akron. He attended East High School. Lamont was a dedicated employee of Popeyes Restaurant for over 15 years.  Lamont had plans to further his career and later went on to obtain a degree from Fortis College where he studied Electrical Systems Technology.

He enjoyed good times with family and friends, laughing, listening to old school music, and learning about historical events. Lamont loved his family, especially his 3 children and his new grandson.

He was preceded in death by his grandparents, Theresa Mack, Melvin and Julia (McDaniel) Franklin; and uncle, Glenn Franklin.

To leave a condolence, you can first sign into Facebook or fill out the below form with your name and email. [fbl_login_button redirect="https://calhounfuneral.com/obituary/lamont-denaire-mack/?modal=light-candle" hide_if_logged="" size="medium" type="login_with" show_face="true"]
×