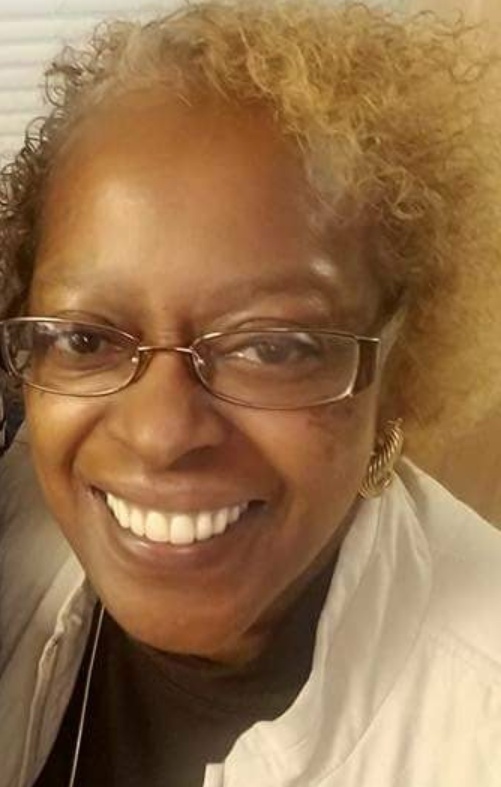 Lavoinia Bass (nee Parker), affectionately know as “Jean” was born on February 28, 1948 to the late Lavonia Parker and Eugene Benjamin Blye in Cleveland, Ohio.  She was the sixth of seven children.

Lavonia was educated in the Cleveland Public School and was a graduate of John Hay High School where she diligently studied shorthand and stenography.  Shortly after high school she attended Cuyahoga Community College.

In 1964 Lavonia joined the Liberty Hill Baptist Church, was baptized and dedicated her life to Christ.

During her career, Lavonia was employed by the United States Government in Navy Finance and DFAS.  As a result of her dedication to serving, Lavonia joined the United States Coast Guard and was bestowed with the honor of becoming the “First Black Female Chief Warrant Officer.”    She served until she retired.

As a result of Lavonia’s service to the United States Coast Guard, she was often afforded the opportunity to travel to many states and countries.  She absolutely loved to travel. She often cruised to the Caribbean, Mexico, Hawaii and the Bahamas.

Lavonia’s greatest service in life was her role as a wife, mother and grandmother.  She took such pride in traveling with her grandchildren, teaching them the ways of life and experiencing life to the fullest.

She loved to relax, enjoy family gatherings, even jogging when she could.  She was also a very good cook; famous for her delicious pork roast and baking brownies.  She was blessed with the Ministry of Help.  She helped everyone that she could and was truly loving and genuine when it came to her service to people.  She was a loving nurturer who always sacrificed daily for her family and others.  She was a true example of selflessness.

On Sunday, June 19, 2022 at 11:24 a.m.. at South Pointe Hospital, the Lord called Lavonia from Labor to Reward.  She fought a good fight, finished her course and kept her faith.  She was a true soldier to the very end.

To leave a condolence, you can first sign into Facebook or fill out the below form with your name and email. [fbl_login_button redirect="https://calhounfuneral.com/obituary/lavonia-bass/?modal=light-candle" hide_if_logged="" size="medium" type="login_with" show_face="true"]
×