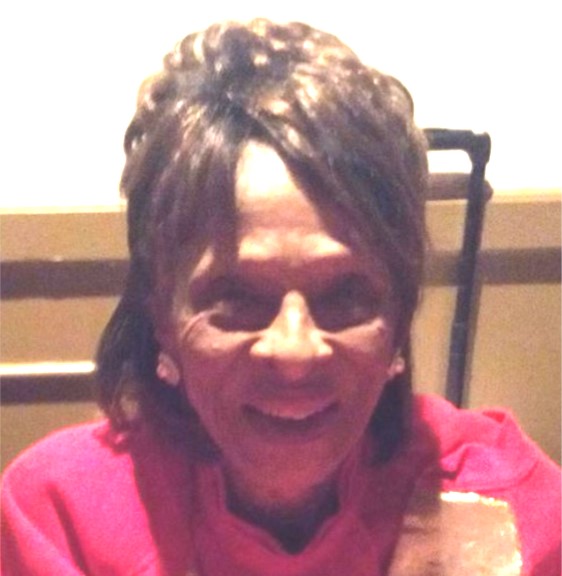 Lucy W. Rozier, was born to Willie B. Davis and Juanita Bickley Taylor on October 31, 1934 in Tallassee, AL.  She attended Early Religion Friendship Baptist Church in Alabama where she also graduated from high school.

How do you talk about Mama? When no words do justice?

She came to Akron, Ohio between the years of  1952-1954  to start her new life and was the beacon for others.  She married and had six children, but she became “Big Mama” to everyone.  Her love was never-ending.  She was employed by Children’s Hospital, St. Thomas Hospital as a surgical aide until 1967, upon which she became a full-time mom.  Her friendship and loyalty was unconditional and her love irreplaceable.

She loved to go to the Casino where she was lucky as heck and was  true to the Bid-Whist Club.  Lucy was an avid baseball fan, stats and all.  She also enjoyed cooking and feeding “everyone”, her family was her greatest joy and her biggest “headache”.

To leave a condolence, you can first sign into Facebook or fill out the below form with your name and email. [fbl_login_button redirect="https://calhounfuneral.com/obituary/lucy-w-rozier/?modal=light-candle" hide_if_logged="" size="medium" type="login_with" show_face="true"]
×