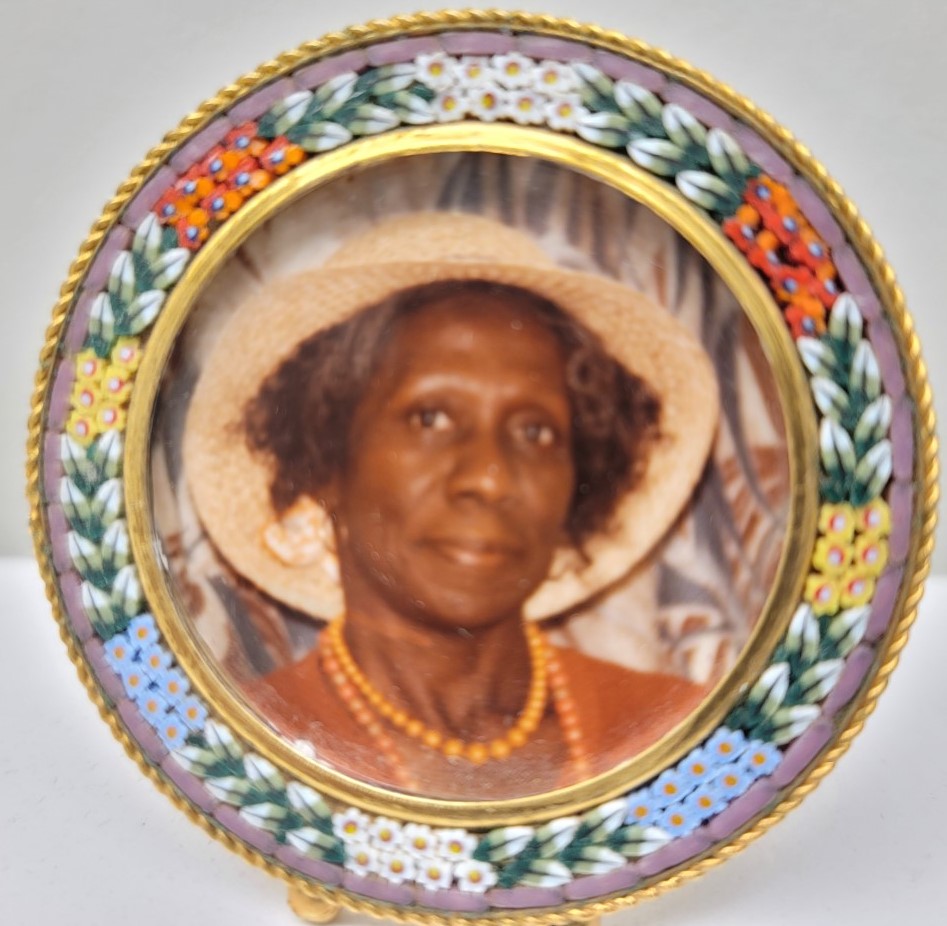 Lula Mae King was born June 15, 1929 in Selma, Alabama to Lucille King.  Lula had two brothers, James and Lawrence King both deceased. She relocated to Cleveland Ohio where she attended school, worked, and in 1949 married Tommie Lee Phillips.  From that union she had four children; Laurice Phillips, Denise Phillips (deceased), Tommie Lee Phillips, Jr., and Eldrich Dwayne Phillips.  She passed away on Monday, January 4, 2021.

Lula dedicated her life to Jehovah God and symbolized her dedication by water baptism in the summer of 1954.  Throughout her years of faithful service she enjoyed what was once called “Vacation Pioneering” while raising her children.  Lula was an ardent student of God’s Word.  She enjoyed reading the Bible daily and enthusiastically sharing what she learned with others.  She eventually entered the regular pioneer ranks and remained an active pioneer until her health began to decline.

She was known by her smile and her quiet pleasant demeanor.  Her two greatest loves were the ministry and spending time with her children.  Her life of faithful service is safe within God’s memory as she awaits the coming resurrection to an earthly paradise.

She leaves to mourn her three children, two grandchildren, Terrance Phillips (deceased), and Heather Phillips, daughter-in-law, Barbara Phillips, sister-in-law, Lena King, nieces, nephews, friends, and a whole association of Christian brothers and sisters.  She loved Jehovah to the end and we look forward to seeing her again.

To leave a condolence, you can first sign into Facebook or fill out the below form with your name and email. [fbl_login_button redirect="https://calhounfuneral.com/obituary/lula-phillips/?modal=light-candle" hide_if_logged="" size="medium" type="login_with" show_face="true"]
×