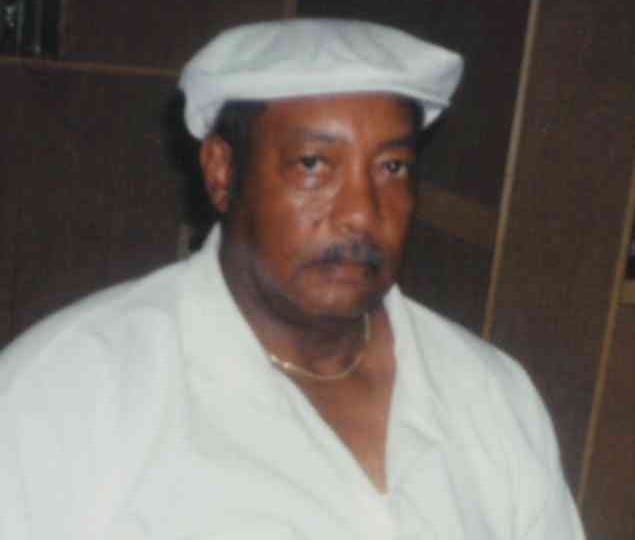 Marvin Eve McClain was born in Devereux, Georgia to the late Charles McClain and Burena McClain.  At the age of 4, he moved with his parents to Akron, OH.

He attended Akron Public Schools and was a graduate of Howard Trade School in Akron.  After graduation from high school, Marvin enlisted in the United States Army from which he was honorably discharged.  After serving in the military, he went to work for the City of Akron, where he retired after 30 years of service.

In September 1958, Marvin married Mary Frances Williams and they were married for over 63 years.  To this union were born 2 children, Marvin Everett McClain and Valerie Jean McClain.

He was preceded in death by his parents; sisters, Minnie Player and Dolores Hicks; son, Marvin, and daughter Valerie; sister-in-law, Margaret Chandler.

To leave a condolence, you can first sign into Facebook or fill out the below form with your name and email. [fbl_login_button redirect="https://calhounfuneral.com/obituary/marvin-eve-mcclain/?modal=light-candle" hide_if_logged="" size="medium" type="login_with" show_face="true"]
×