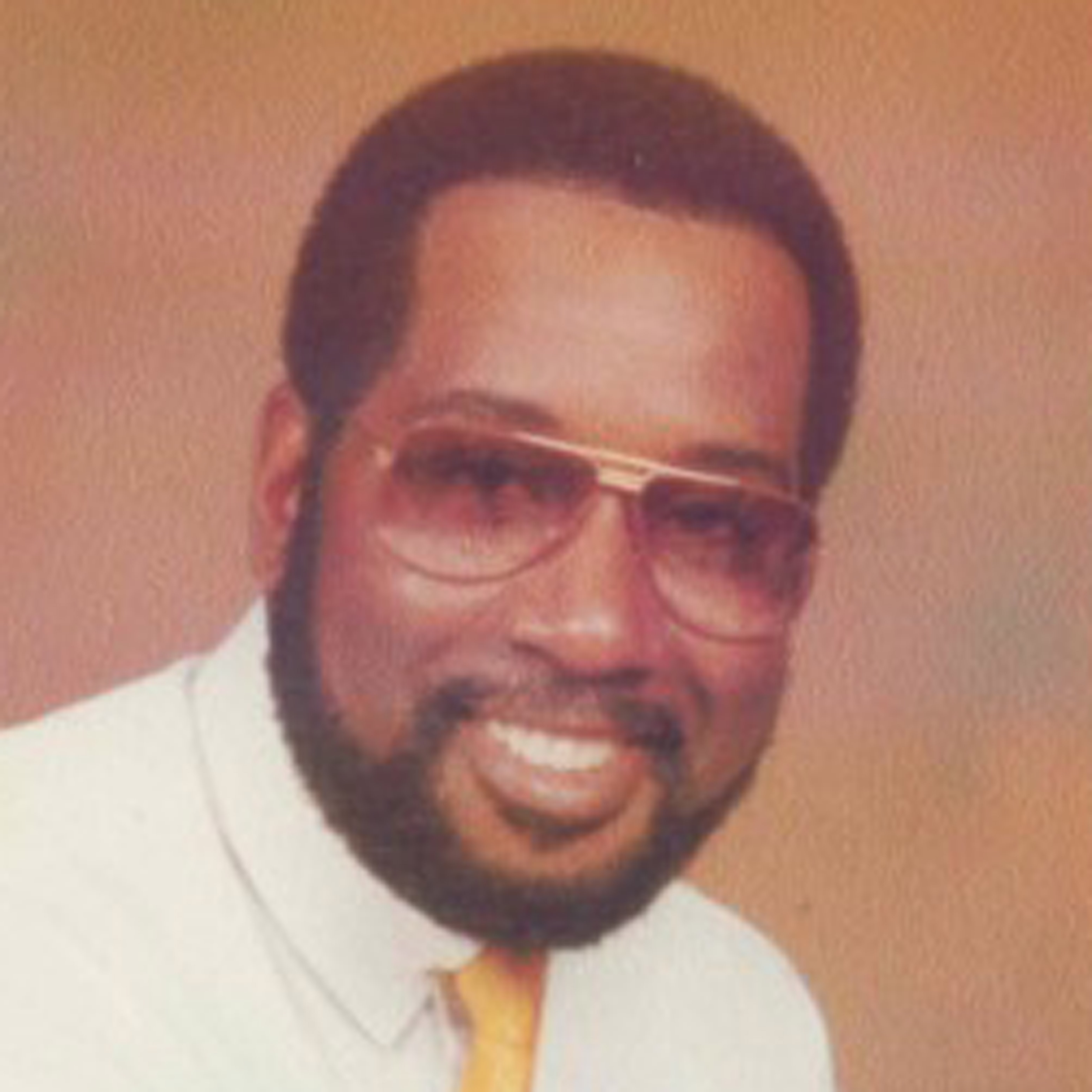 Marvin Graham was born on September 12, 1952, in Akron, Ohio to the late Fredie and Minnie T. Graham. He was a graduate of Central Hower High School, Class of 1971, where he majored in Carpentry and Art.

He married at an early age and had three children. He was employed at Chrysler for a short time. Due to frequent lay-offs from Chrysler, he accepted a position at Akron Metropolitan Housing Authority (AMHA) from where he retired in September 2012 with 29 years of service.

Marvin was a faithful, supportive member of Stone Deliverance Temple where he met and married Loretta Dorsey in 1986. He was also a member of Gospel of Christ Ministries. During their 36 years together, Marvin and Loretta enjoyed everyday life with their combined families; children, Rodney, Tiffany (who passed October 30, 2022), and Mark Harris, Richard Dowdell, LaRay (Dereck) Richerson, David (Stacey) Logan, Kristie StClair; grandchildren, John, Nick, and Raymond Strickland, Jesse Harris, Markel and Annalise Harris, Dorsey and Devin Logan, and Sheree Richerson.

Marvin was preceded in death by his parents, an older brother, and two sisters.

Marvin is survived by his devoted wife, Loretta; sisters-in-law, Pastor Gloria Burns, Mary (Don) Boso, and Thelma (Charles) Bell; and a host of family and friends.

To leave a condolence, you can first sign into Facebook or fill out the below form with your name and email. [fbl_login_button redirect="https://calhounfuneral.com/obituary/marvin-r-graham/?modal=light-candle" hide_if_logged="" size="medium" type="login_with" show_face="true"]
×