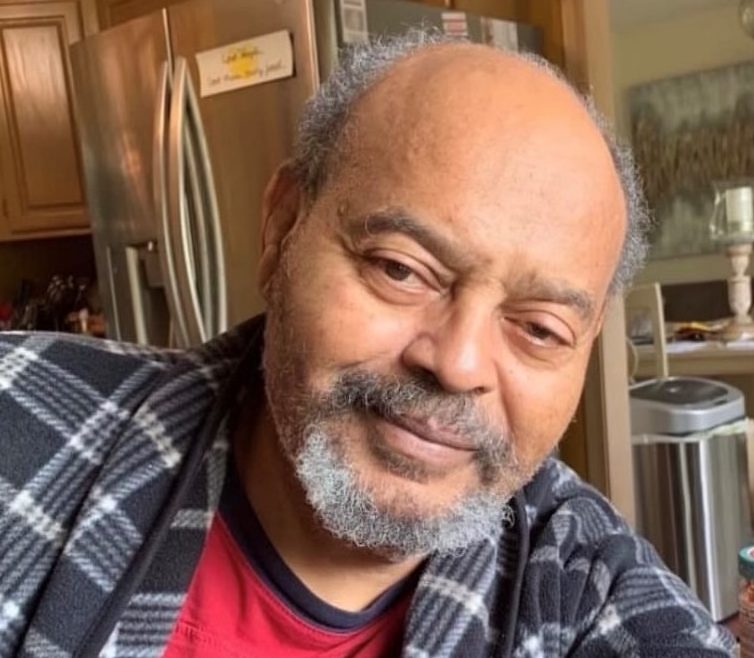 Michael Lynard was born November 26, 1955, to William and Willie Mae Lynard in Cleveland, Ohio. After completing his schooling, he started working for the Ford Motor Company in 1976. During the early part of his 26-year term of employment with Ford, he was transferred to work at the Ford Plant in Minneapolis, Minnesota where he worked for three years. In 1988, after three years working in Minnesota, Michael transferred back to Cleveland where he expressed his desire to find a wife that can cook. His cousins, John (Sham) and Jocelyn Franklin were instrumental in filling Michael’s desire. They performed with a young lady during a Karamu production that they were spiritually guided to introduce to Michael. This young lady fit the criteria to a tee. She was single, attractive, caring, talented, and a phenomenal cook. This young lady was Angela Spears. The introduction was the beginning of a long loving relationship between Michael and Angela. Their connection was undeniable leading to Holy Matrimony on August 17, 1990. Michael accepted the Lord in 2005 and attended Community Bible Fellowship Church with his wife.

Michael was an avid sports fan. He had a particular fondness for football and basketball and was a diehard Cleveland Browns fan. His knowledge of the games was extensive allowing him to recite little known sports facts from memory. He enjoyed watching westerns and comedies on television, was a fan of jazz music, and one of his favorite musical groups was Earth Wind and Fire. Michael’s greatest love, however, was his family and friends. Michael consistently exhibited the fruits of the spirit; love, joy, peace, patience, kindness, generosity, faithfulness, gentleness, and self-control. These characteristics were displayed until his very last breath seeking to ensure his wife will be taken care of.

To leave a condolence, you can first sign into Facebook or fill out the below form with your name and email. [fbl_login_button redirect="https://calhounfuneral.com/obituary/michael-lynard/?modal=light-candle" hide_if_logged="" size="medium" type="login_with" show_face="true"]
×