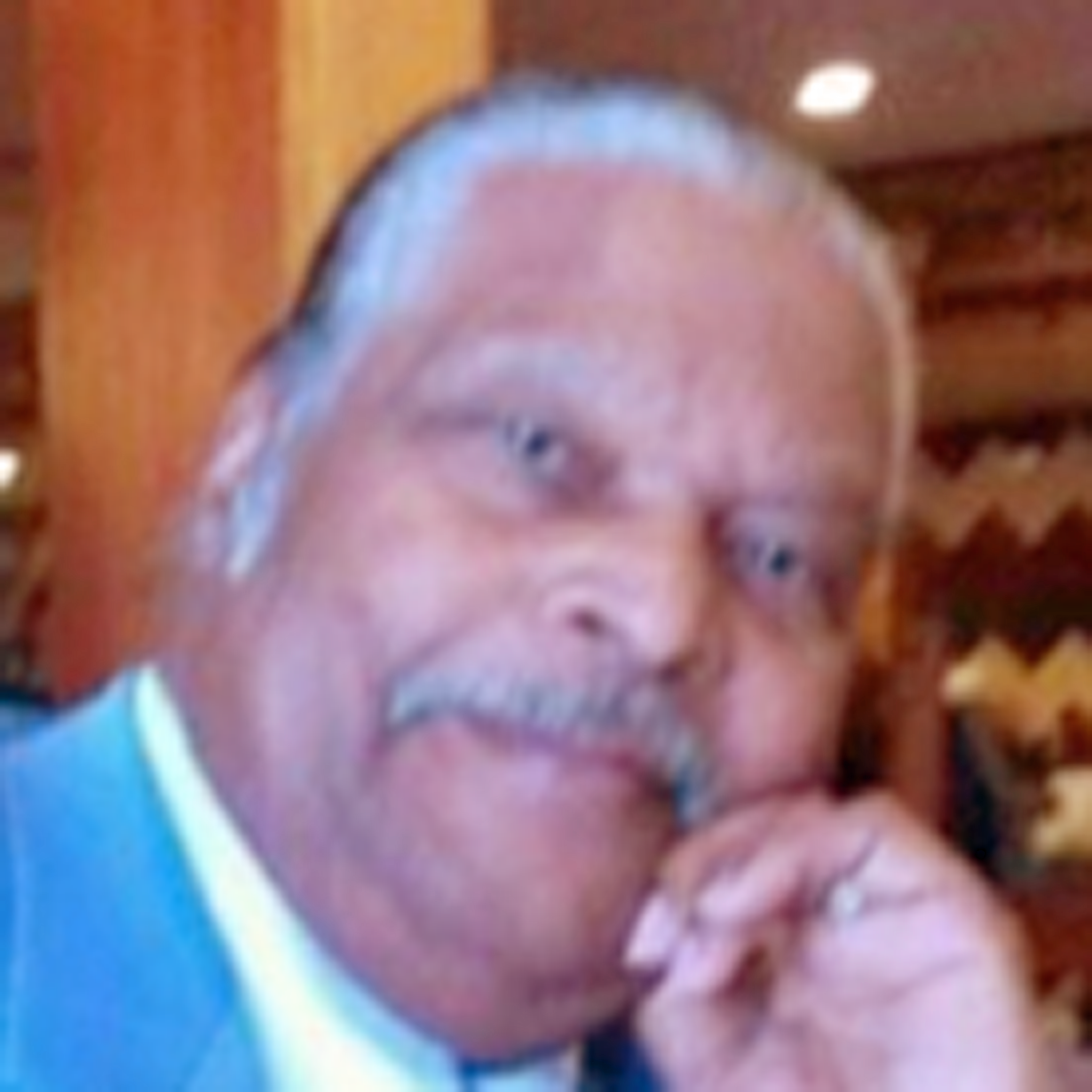 Click here for livestreaming of services for Michael Wilson

Michael D Wilson, Jr., was born on July 12, 1942. Michael was the third of five boys, born to the late Edward H and Thelma P (Sheets) Wilson, Sr. Michael went home to be with the Lord on August 6, 2020, following a long, long illness. He was married to his soulmate, Sharon D. Wilson on August 31, 2001, for 19 years. He graduated from Akron Central High School. Michael went to Berean Bible Institute for nine months and graduated on June 5, 2005, receiving an Associate degree in Christian Education. He became a minister under the leadership of Pastor James Michael Martin at Christ is the Answer Ministries. He later went to Mount Liberty Baptist Church and serve there under the leadership of Pastor Renee Collins.

Many years after, Michael and his wife became leaders of their own ministry, God ‘s Covenant Deliverance Ministries. He touched many lives. Michael was an awesome writer and he wrote many books and many plays. Michael became a published author on June 18, 2014. One of his plays was titled “Caught in Between.” Michael worked for General Tire, PPG in Barberton Ohio, First Energy Company and Security allied Universal.   He finally retired. His hobbies were, playing the dozens, hand dancing, writing books and plays, and taking care of his fur babies. He also enjoyed supporting his ministry, God’s Covenant Deliverance.

To leave a condolence, you can first sign into Facebook or fill out the below form with your name and email. [fbl_login_button redirect="https://calhounfuneral.com/obituary/michael-wilson/?modal=light-candle" hide_if_logged="" size="medium" type="login_with" show_face="true"]
×

Click here for livestreaming of services for Michael Wilson