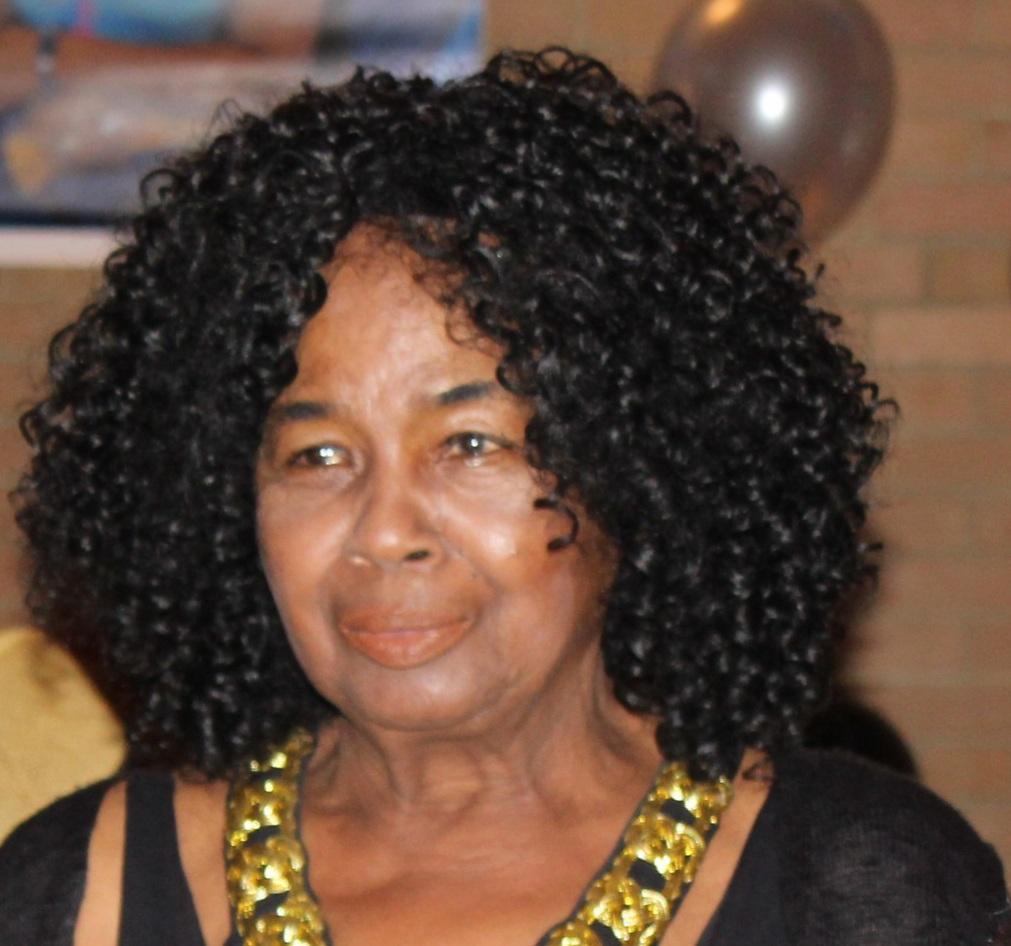 Nona Tate was born on May 4th, in Hurtsboro, Alabama to the late Eddie Lee and Tommie Lou Crawford. She attended East High School here in Akron, Ohio. After  graduating, she worked at Akron General Medical Center. Later, she was employed by The University of Akron and Ohio Edison. Nona loved the Lord and accepted Jesus Christ as her Savior. She was a former member of New Hope Baptist Church.

Nona adored her family and spent every waking moment caring for them. She loved spending time with her children, grandchildren, nieces and nephews. Nona opened her door to all children, and they were happy to go to her house to get pampered and spoiled. She was a   loving, caring, and proud sister, mother, grandmother, and aunt.

To leave a condolence, you can first sign into Facebook or fill out the below form with your name and email. [fbl_login_button redirect="https://calhounfuneral.com/obituary/nona-tate/?modal=light-candle" hide_if_logged="" size="medium" type="login_with" show_face="true"]
×