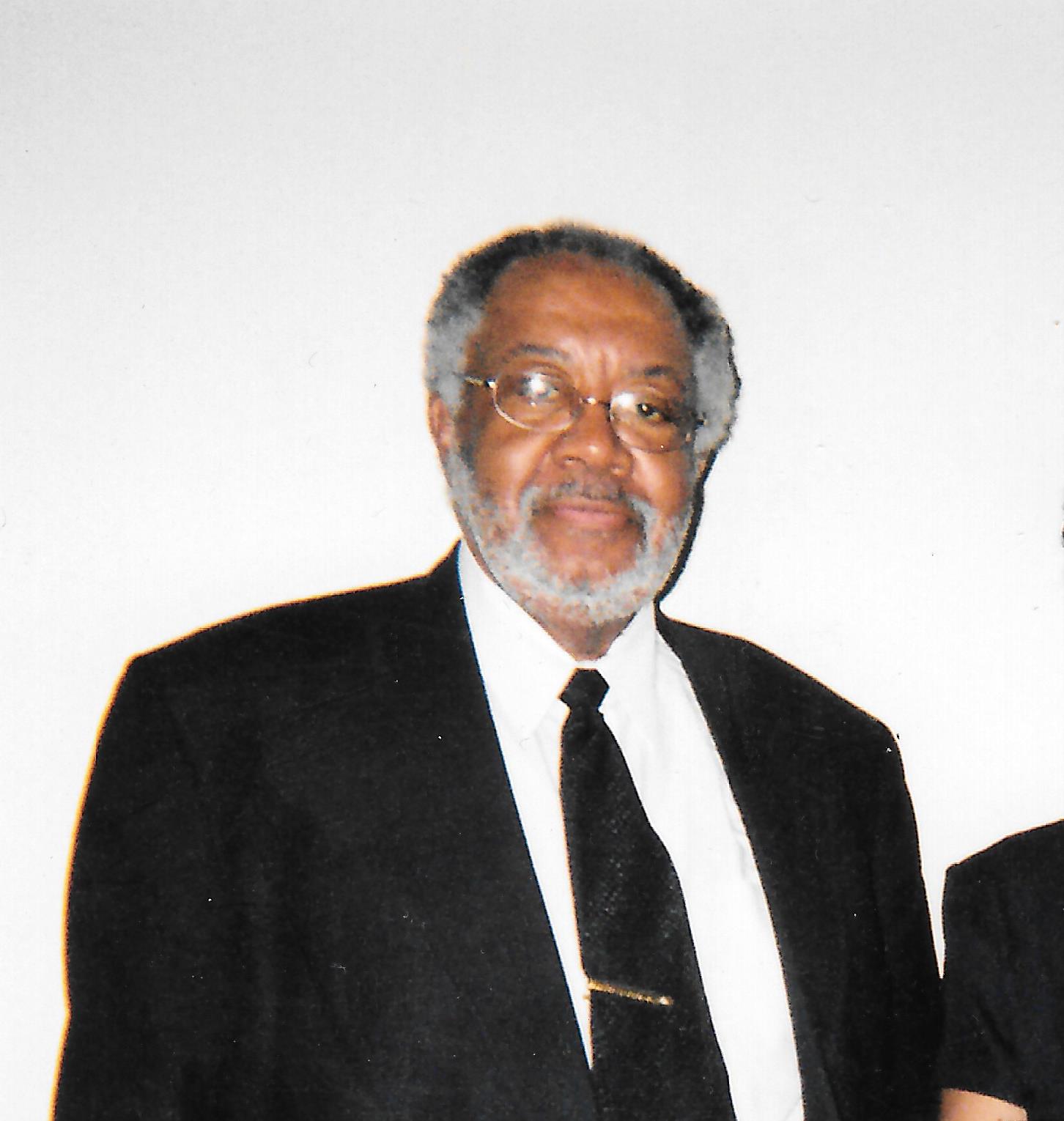 Nylon Holloway was born to Charles Mitchell and Zadie Roach Holloway on August 7th, 1941, in Toone, Tennessee.  Nylon attended and graduated from Allen White High School in Toone, Tennessee.  While attending Allen White, he excelled on the Varsity Basketball Team.  In 1962, Nylon Joined the United States Army and was deployed to Berlin, Germany, and served for 3 years.  He moved to Cleveland, Ohio in 1965.  He was employed by AT & T for 30 Years.  Nylon married Patricia Delaine on November 2nd, 1968.  They were married for 53 years.

Nylon joined Zion Chapel Missionary Baptist Church on a Christian experience from Greater Abyssinia Baptist Church on January 4th, 1987.  He endured himself with the Trustee Ministry, the Brotherhood, Male Chorus and was a Sunday School Teacher for many years.  He was always willing to lend a helping hand to anyone who was in need.  His greatest attributes were his caring spirit for mankind and his unconditional love for his family.  He enjoyed fishing, gardening, photography, watching sports and listening to Blues Music.  His favorite artist was B.B. King and would often imitate him, playing his guitar.

On April 14th, 2022, he departed this life and went home to be with his father, forever.

To leave a condolence, you can first sign into Facebook or fill out the below form with your name and email. [fbl_login_button redirect="https://calhounfuneral.com/obituary/nylon-holloway/?modal=light-candle" hide_if_logged="" size="medium" type="login_with" show_face="true"]
×