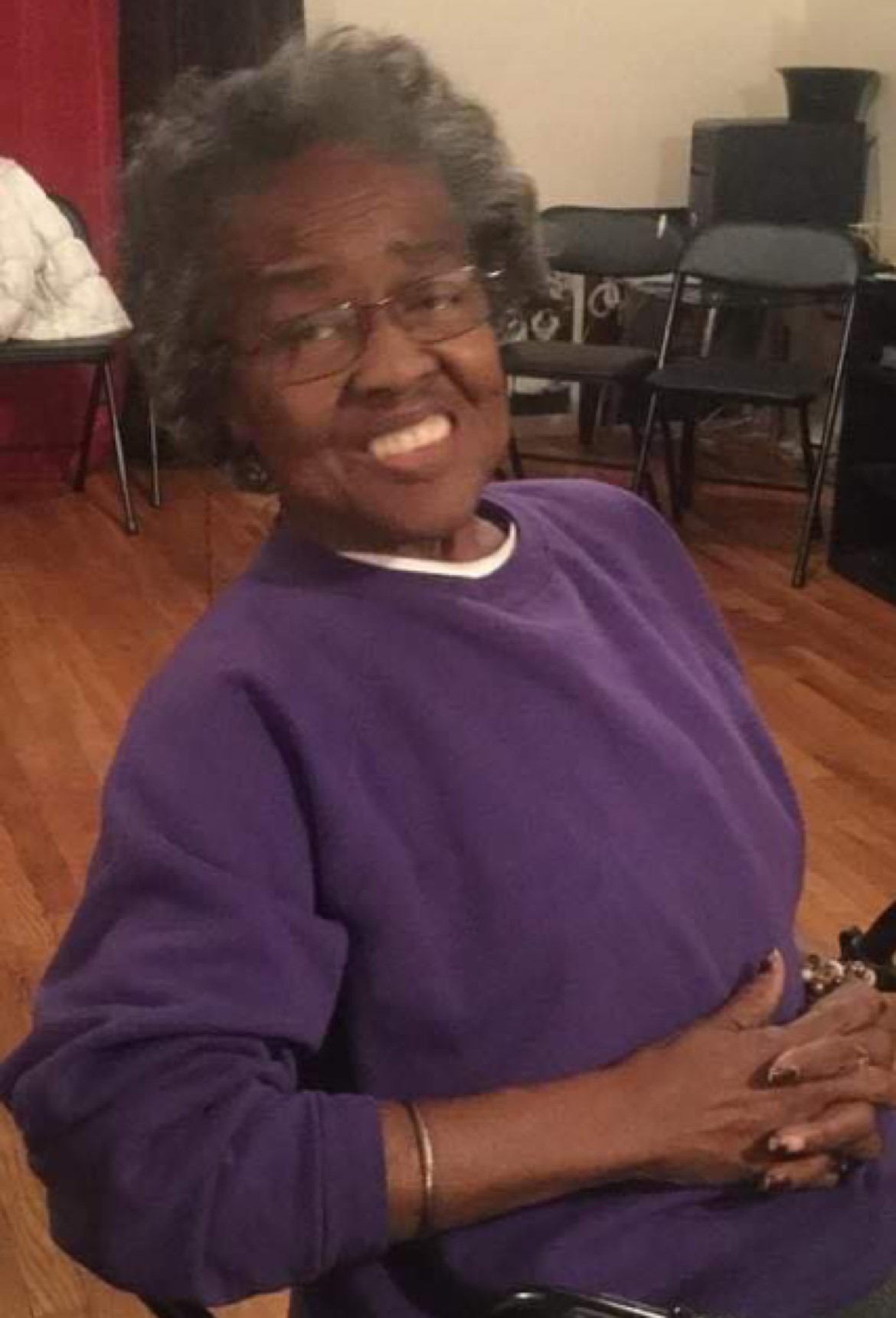 Ossie Mae Carruthers, 87, was born on April 9, 1934 to Freddi and Samuel Hightower in Venna, Georgia. She grew up in Akron, Ohio and moved to Newark, New Jersey in 1968, where she lived up until 2015, when she moved back to Ohio. She worked in factory jobs for many years later retiring.
She loved playing pool, putting that smile on her face to let you know she was getting ready to beat you! She also enjoyed playing cards and being around her family. She loved a good party!
She is preceded in death by her parents, Freddi and Samuel Hightower; brothers, Samuel Hightower Jr. and J. L. Hightower; son, Tyrone Carruthers; daughters, Tanya Carruthers, Tamara Brown and Taryn Carruthers.
She is survived by Tawanda Carruthers, LaToni Grandison, Jesseca Carruthers; goddaughter, Katrina Williams; special grandson, Timothy R. Anderson; as well as a host of grandchildren, great-grandchildren, great-great-grandchildren and many loving family and friends.

To leave a condolence, you can first sign into Facebook or fill out the below form with your name and email. [fbl_login_button redirect="https://calhounfuneral.com/obituary/ossie-mae-corruthers/?modal=light-candle" hide_if_logged="" size="medium" type="login_with" show_face="true"]
×