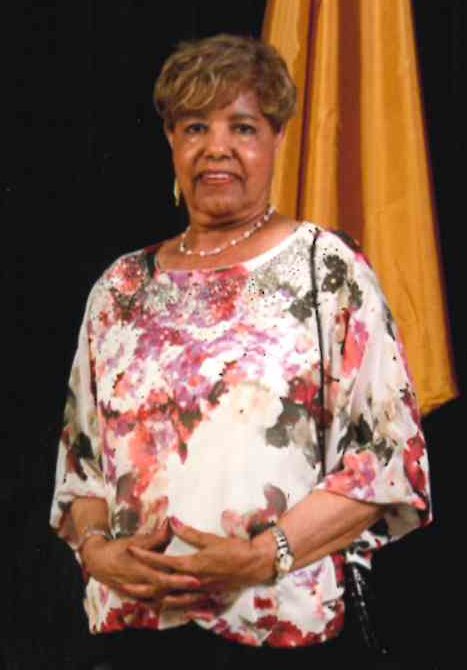 Phyllis Juanita Wimbush was born May 29, 1932, in Thorpe, West Virginia to the late Clarence and Jeanette Wimbush. She was the oldest of five children.

Juanita received her education in the public schools of Gary, West Virginia. After graduating in May of 1949, she moved to Akron, Ohio. Later, she moved to Cleveland, Ohio where met and married Herman Hester. This union was blessed with two sons, Darrell and Brian.

Juanita joined Harvest Missionary Baptist Church where she served faithfully until she moved her membership to Mount Zion of Oakwood Village. She served as a greeter and faithfully executed the duties thereof for numerous years.

She was the Credit Manager for May Company and was responsible for all the stores in Northeast Ohio. Juanita was one of the first female and minority Senior Level Executives for May Company. She retired after twenty-five years of service.

Juanita answered the Father’s Eternal Summons on July 26, 2022.  She was preceded in death by her husband, Herman Hester; her parents; two sisters, Ramonia (Norwood) Longs, and Mary (William) Buchanan.

To leave a condolence, you can first sign into Facebook or fill out the below form with your name and email. [fbl_login_button redirect="https://calhounfuneral.com/obituary/phyllis-j-hester/?modal=light-candle" hide_if_logged="" size="medium" type="login_with" show_face="true"]
×